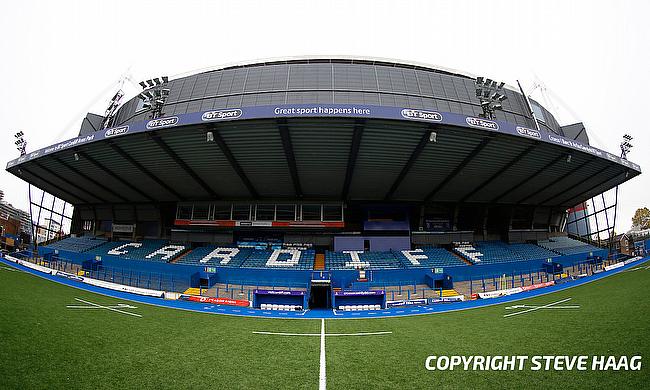 Cardiff Rugby have added seven more players to the squad ahead of the Heineken Champions Cup opener against Stade Toulousain to be played at Cardiff Arms Park on Saturday.

The decision follows after the majority of the first team is under quarantine following their return from South Africa due to Covid restrictions.

Academy manager Gruff Rees will be leading the coaching group for the encounter.

“We’re extremely thankful to Aberavon and Cardiff Met for their corporation over the last week and they’ve been crucial in our preparations for Saturday’s match," said Rees.

“Many of the boys coming in have been stand-out stars at Premiership level, and will offer additional experience around the camp.

“The guys coming in from Cardiff RFC will also be familiar with the language we use on the field and it’s an exciting opportunity for them.”