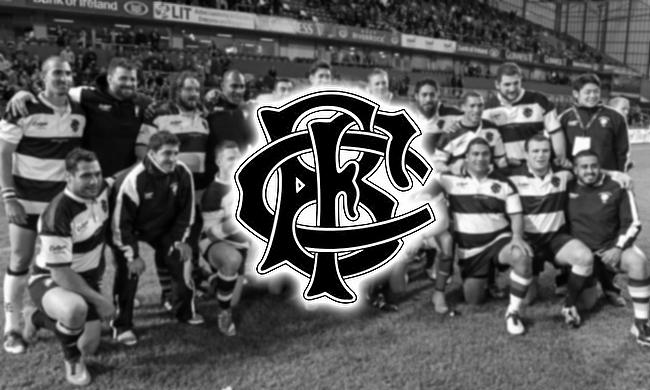 Long-standing Barbarians president Micky Steele-Bodger has passed away at the age of 93 on Thursday.

The former flanker played nine Tests for England between 1947 and 1948 and represented Cambridge in The Varsity Match in 1945 and 1946. He also went on to captain the Barbarians twice and was forced to retire on medical grounds in 1949.

He also served as a British and Irish Lions selector, RFU President and Chairman of International Rugby Board in the past and was appointed a CBE in 1990.

He's a presence and personality we will greatly miss. A one off. pic.twitter.com/ZGdOWgAczP

"For 70 years he was a driving force in making the club what it is today and the embodiment of our values," a Barbarians statement read.

"He's a presence and personality we will greatly miss. One of a kind."

Barbarians' honorary secretary Chris Maidment paid tribute to Steele-Bodger and lauded his contribution to the game.

"Micky gave so much to the game at every level and his dedication and energy was astonishing.

"What came across most strongly was his belief that this was a game for players to enjoy, and for them to form lasting friendships.

"In turn, those players respected him greatly for how much he gave to rugby and for his immense warmth and good humour."