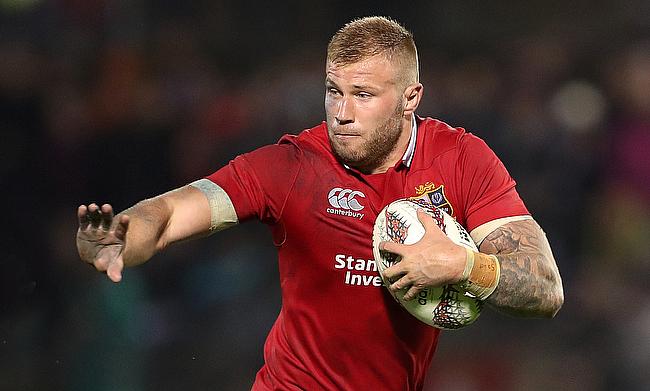 Jones sustained a shoulder injury and was seen leaving the field in the 19th minute during the encounter against the All Blacks played at Principality Stadium on Saturday. Incidentally, it was also a milestone game for the 36-year-old as he surpassed Richie McCaw's record of most Tests played for a single country.

Moriarty also had a shoulder problem after he was tackled out dangerously by Nepo Laulala with the latter sent to sin-bin while Dan Biggar, who missed the game as it was outside the traditional international window limped off the field during Northampton's Premiership game against Leicester Tigers.

"He's was in quite a bit of pain. He's in pain relief at the moment. So it doesn't look too good.

"Al, talking to him in the changing room, he feels pretty good. He'll get a scan as a precaution.

"He's not in any discomfort. At the time, with the previous episodes, he couldn't play on. But he's feeling a lot better so that's a plus."

Following the 16-54 defeat against New Zealand, Wales will be facing South Africa, Fiji and Australia on 6th, 14th and 20th November respectively at Principality Stadium.