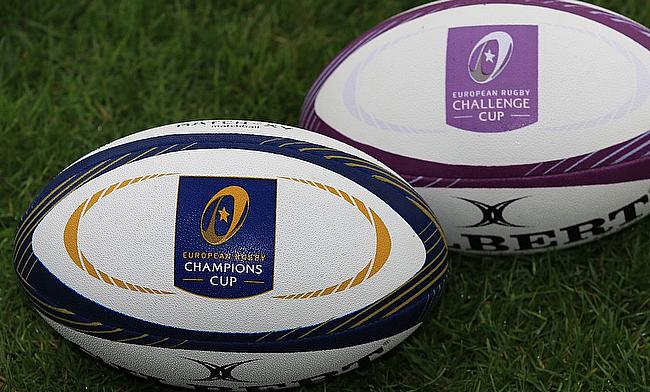 Marseille will now host the finals of the 2021 edition
©PA

The finals of the 2019/20 edition of European Champions and Challenge Cups have been moved away from Marseille due to 'insufficient safeguards' in the venue.

The Challenge Cup final was rescheduled to be played on 16th October with the Champions Cup game on 17th October after the ongoing season was disrupted by the pandemic coronavirus.

The complications thrown up by the virus have impact sport across the board, your-bonus-code.com has the kind of offers to keep audiences engaged with the changing rules and regulations that have affected so many of those sports.

With Stade Velodrome having a capacity of 67,000 in place, the organisers believe the matches would be a challenge to be hosted in Marseille, which now has been allotted the finals of the two competitions in 2021 with Tottenham Hotspur Stadium in London hosting in 2022.

“Due to the many uncertainties created by the COVID-19 pandemic, it has been decided that the 2020 Heineken Champions Cup and Challenge Cup finals will not now be held in Marseille as planned and the matches will be played at a new venue or venues,” said a statement from European Professional Club Rugby.

“With tens of thousands of fans scheduled to travel to the south of France, the board of EPCR and the local organising committee have agreed that insufficient safeguards are currently in place during the public health crisis to stage two high-profile matches at the 67,000-capacity Stade Velodrome.

“As a consequence, EPCR is currently working with its shareholder leagues and unions to secure an alternative venue or venues for the two finals which will be played on the weekend of 16/17/18 October, and details will be announced as soon as practicable.

“Tickets for this season’s finals will be valid for the 2021 weekend with no change to category or seating, and all ticket holders will be contacted by email within the next 48 hours with details of how to avail of a full refund if required.”

Earlier, EPCR announced that quarter-finals of both the tournaments will be played on weekend of 18/19/20 September while the semi-finals have been scheduled in the weekend of 25/26/27 September.

Saracens are the reigning European Champions Cup title holders after beating Leinster 20-10 in the 2018/19 competition held at St. James' Park, Newcastle. With their relegation to the Championship confirmed for the 20/21 season, meaning they won't be able to defend their crown this time around, leaving the competition there for the taking.