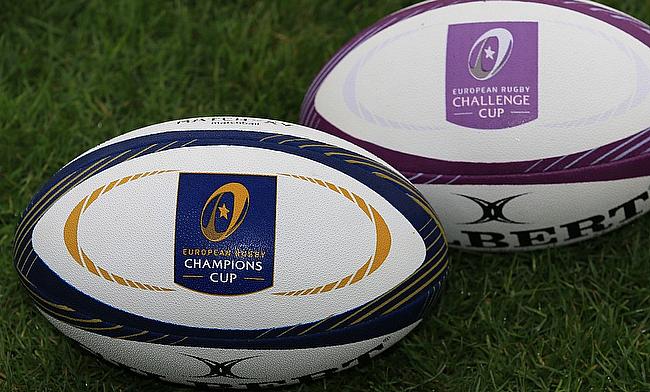 The European Professional Club Rugby has announced that the remainder of the Champions and Challenge Cup including the finals will be played in September and October.

The final of the Champions Cup has been scheduled on 17th October with the Challenge Cup final to be played on 16th.

Marseille, which was the original venue for the final in May will continue to be the front-runner for hosting the games in October.

The quarter-final for the Champions Cup will see Clermont, Toulouse, Exeter Chiefs and Leinster taking on Racing 92, Ulster, Northampton Saints and Saracens respectively.