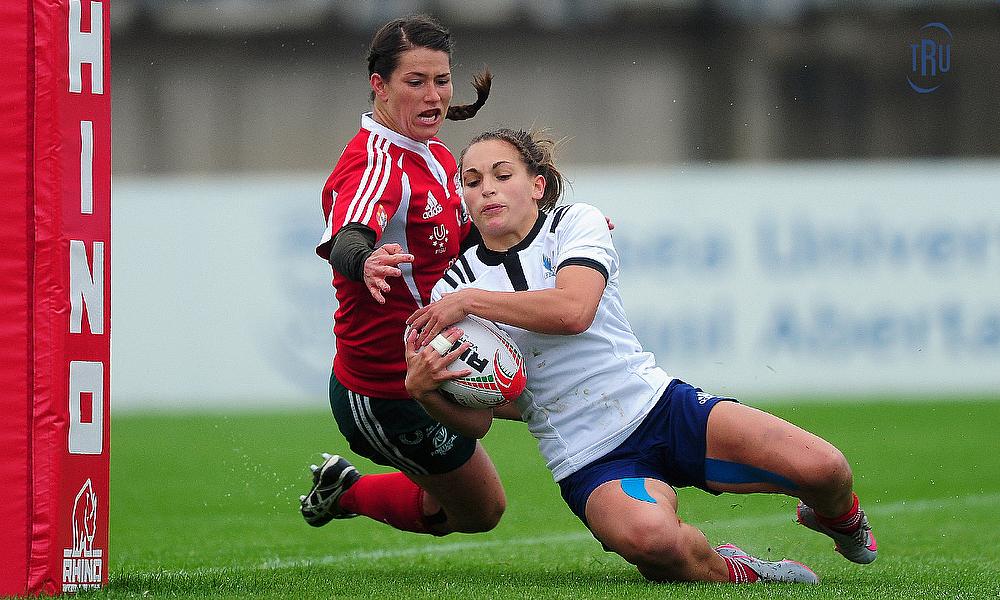 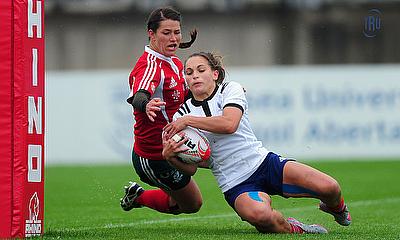 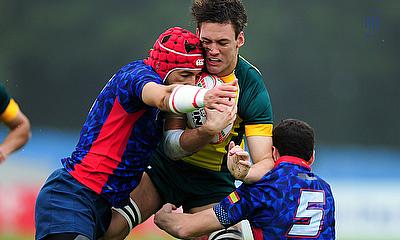 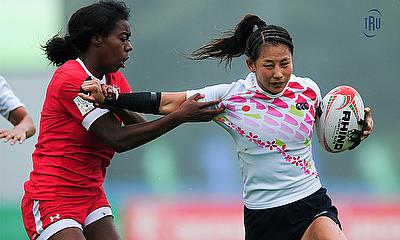 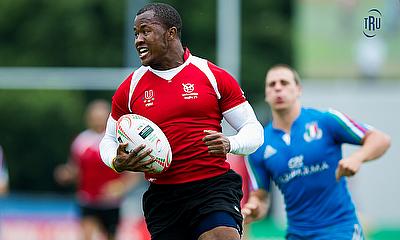 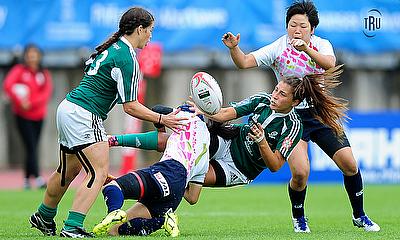 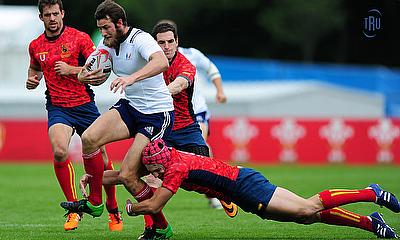 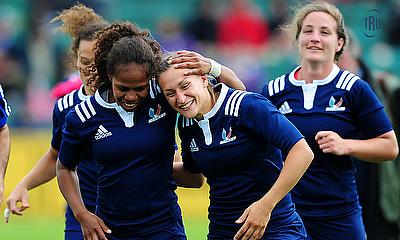 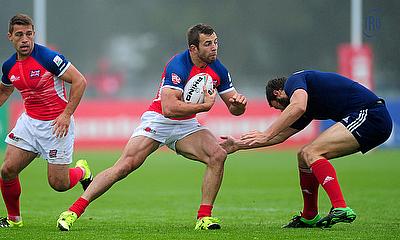 The University of Swansea and BUCS combined to host World University Rugby 7s this summer.

Teams from Japan, Canada and France faced Team GB. The tournament was both men's and women's. Once again this tournament reinforced how important to 7s at a national level. The Rio Olympics showcased 7s and many of the players had come through the ranks of university 7s.

The eventual winners were Australia and France. The Australians beating Team GB in the final seconds of a close fought encounter.

TalkingRugbyUnion was on hand to provide social media and detailed match analysis. A great tournament and the photos show the sport of rugby 7s at its best.

The journey from WestPark Leeds to Swansea now heads to the Recreation Ground at Bath for the Red Bull Uni7s.