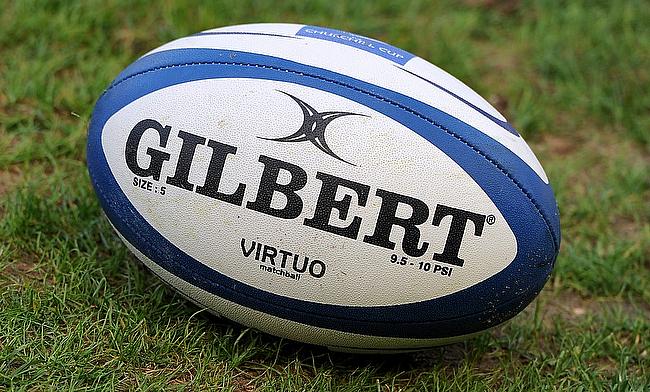 Rugby in Canada has grown in popularity over the years, with the country producing more and more talents.

The country has recently taken the stance to overhaul an outdated law regarding sports betting, with the main goal to keep gambling money in Canada, which begs the question: will Canada’s legal sports betting industry fuel growth in rugby in the country?

While this is the case, Canada is still considered a tier two rugby playing nation, which the IRU sees as being a country that shows promise for expanding the growth of the sport. As it currently stands, there are nearly 30 000 registered Canadian rugby players, and 324 clubs in the country. Canada has participated in each of the rugby world cups that have been hosted since 1987, and have reached the quarter finals on one occasion, in 1991.

With the overhaul regarding betting legality in the country, many fans of different sporting disciplines have begun to wonder if this will fuel a sporting shift in Canada that will see the country become more competitive in popular world sports.

CFL insider Justin Dunk has gone as far as to say that the potential revenue from gambling money has the potential to save the CFL, a league well known for struggling financially. An interesting question that has been raised is whether or not this will hold true for other sports that are popular in the country, with rugby in particular.

Part of the update in gambling legality is that provinces in Canada will be given the power to regulate themselves, as is the case with the US for example. Currently, it’s Ontario that is leading the way in Canada, with sports betting in Ontario scheduled to launch on the 4th of April, 2022.

Current projections have estimated the province is set to generate 989 mn Canadian dollars in revenue within the first year of the launch, with the market expecting to grow to 1.86 bn by 2026. While it can’t be expected for each of the other provinces to generate this much, it shows what kind of revenue can be generated purely from sports betting.

The unfortunate truth however is that it is unlikely that rugby will be a sport that is prioritized when it comes to investment. For one, Canada hasn’t managed to perform at a high enough level, and in the grand scheme of things, when compared to the likes of soccer (what the rest of the world calls football), rugby really is more of a niched sport.

With Team Canada performing on the football (better known as soccer in Canada) international stage, and with the CFL as the foundation of mass national pride, there’s a good chance that these sports will benefit most for the revenue that is promised from sports betting.