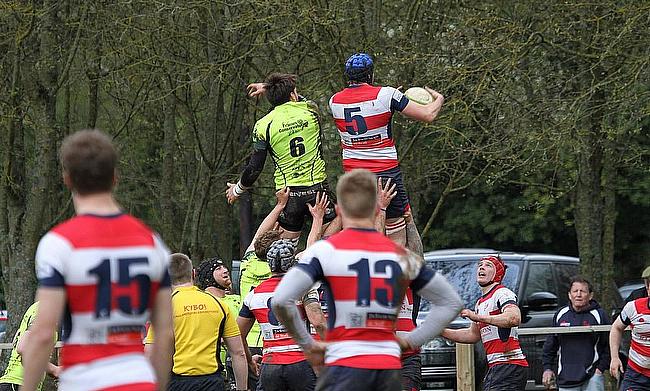 National League Rugby have provided an update on the structural changes to levels three and four for the 2022/23 season.

The changes which have been implemented by the RFU are designed following feedback from clubs and players responding to their needs and changes in society. These changes are intended to reboot and re-energise community rugby, improving player retention and attracting new players to the adult men’s game.

The changes for the 2022/23 campaign have been summarised below:

The RFU have said: 'A flattening of the pyramid (increasing the number of leagues at each level) will help meet the needs of players by reducing travel for matches, helping club sustainability by reducing travel costs. The geographical grouping meanwhile will bring back, and in some cases introduce more, local derbies, which will attract more attention to games.

'All leagues have been grouped geographically. Whilst there will still be some outliers, overall there will be reduced travel time and distances across the whole structure.'

The 2022/23 season will also deliver a shortened league season, addressing concerns shared by players around the intensity of the current league structure.

More information, including promotion and relegation + fixture release, will be announced in due course.

Make sure you also fill out our survey to let National League Rugby know your thoughts on the Show!