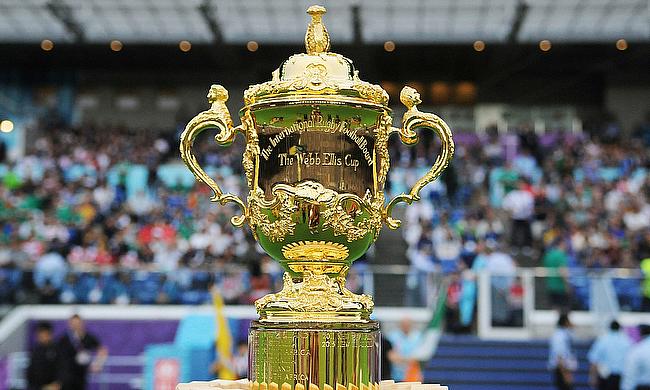 The first in our new series ‘TRU Flashbacks’ we are going to look at the Rugby World Cup Final 2003 - Australia v England.

England were pre-tournament favourites with most of the bookies although, AussieCasinoHEX.com had the hosts Australia as favourites to win, as defending Champions on home soil; however, South Africa, France and New Zealand were also tipped to be in the mix at the business end of the tournament.

The 5th  Rugby World Cup started well for the host nation Australia who beat Argentina 24–8 at Stadium Australia in Sydney and they went on to overcome New Zealand 22–10 in the semi-final, which led to the showdown against the ‘old enemy’ England in the Final.

The venue for the Final between Australia and England was the magnificent Sydney Stadium with a capacity of nearly 83,000 eagerly awaiting the ‘battle’ that lay ahead.

The hosts Australia scored first when instead of kicking for touch on a penalty, they opted to run it. Lote Tuqiri out manoeuvred England's right wing, Jason Robinson, from a cross-field punt and went over for a try in the corner which Elton Flatley was unable to convert.

Most of the first half was a ‘battle of attrition’, with England keeping just ahead thanks to Jonny Wilkinson kicking penalties, leaving the score 9–5 with only minutes to go until the break.

But then, Lawrence Dallaglio made a break and with a pass to Jonny Wilkinson, and then on to Jason Robinson he ran in a try in the corner and with conversion not converted, England led 14–5 at the halfway stage.

Australia had been ill-disciplined in the first half of the match which had led to a number of penalties but was not so as the second half developed and their paid off, leading to pressure on England then leading to mistakes.

Elton Flatley made two penalties to get Australia within three points of England at 14–11 and just before the stroke of full-time, Australia were awarded a penalty right before full-time and Flatley levelled it at 14–14 to take the Final into Extra Time!

Who could have believed it? Extra Time in the World Cup Final and further 20 minutes added on to try and separate these two teams!

Jonny Wilkinson kicked another penalty to take the lead but Australia levelled the score again with, Flatley converting and then, the moment that all England fans would remember for the rest of their lives - with 20 seconds left on the clock (before a sudden death scenario would take place) that man Jonny ‘the boot’ Wilkinson scored a drop goal to win the match and England were World Champions for the first time!.