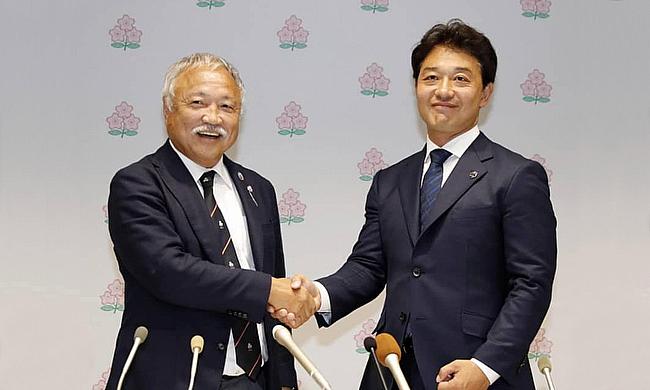 The JRFU has reiterated the desire to see a unified rugby world. According to Chairman Kensure Iwabuch, the union is keen to see unity between the North & south.

Japan Rugby Football Union (JRFU), through its chairman, Kensuke Iwabuchi, announced it is on the forefront championing for a more united world rugby union. Being the host of the 2019 Rugby World Cup series and quarterfinalist, Japan is optimistic it can use its position to bring unity in a seemingly divided world rugby union.

What Triggered the World Rugby Division

The latest division was sparked by the recent re-election of Sir Bill Beaumont of England to chair the World Rugby union. 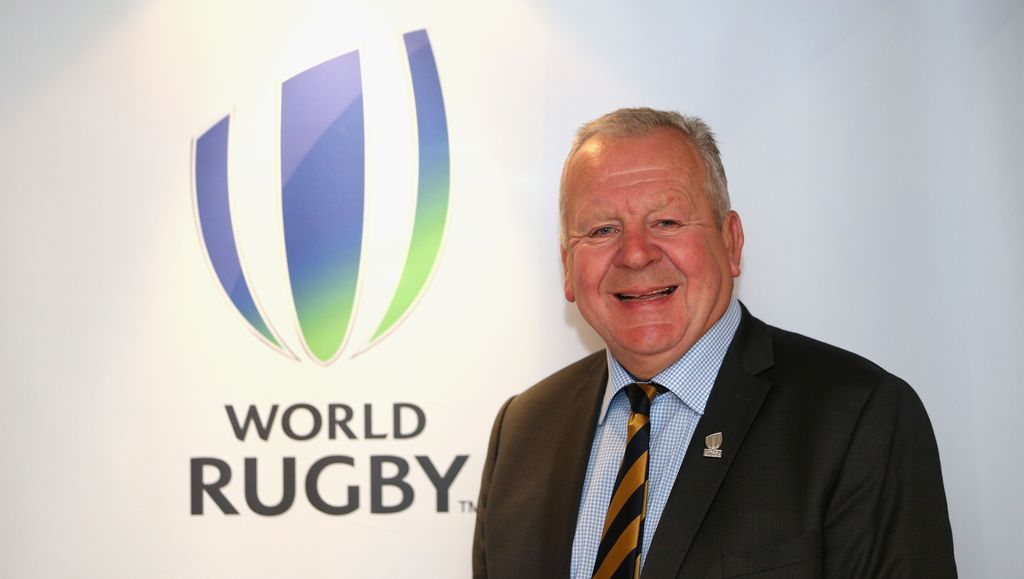 The bitter spat arose because the southern hemisphere favored Beaumont’s competitor Gus Pichot of Argentina, who unsuccessfully contested for the rugby seat. The European front on the other side supported their own Beaumont, who ended up claiming the seat. Unlike their Asian counterparts, JRFU took a different trajectory in the election. First, JRFU didn’t make the backing of any candidate public. Sources indicate that JRFU voted for Beaumont. This is no doubt a sharp contrast to the Asia Rugby union who publicly drummed support for Pichot.

Is JRFU and Asian Rugby Divided?

When quizzed about the potential loggerheads with Asia Rugby, Iwabuchi played down any possible division between Asian Rugby bodies. He was speaking in an interview with Kyodo news where he lauded the efforts put by the JRFU and the Asian Rugby to ensure a successful 2019 Rugby World Cup. According to the chair, the remarkable success of the 2019 World Cup wasn’t possible without the two bodies working together. He seems to point out that they need each other not only for the revolution of Asian rugby but also for the unity of World Rugby.

What is JRFU’s take on the World Rugby Division?

According to him, the widening rift between the North and South is ringing an alarm to JRFU. He said that the JRFU lamented the division and reiterated it was not a path they should take for the better future of the sport. He cites the international rugby calendar as a chief ingredient in the split between the southern and the northern hemisphere. He also noted that the international calendar current schedule revolves around two major tournaments. The south has the Rugby Championship while the Northern hemisphere has the Six Nations tournament. The JRFU thinks if the global calendar is modeled into four or five strong regions, then the world rugby divisions will stop.

How has Covid-19 Pandemic Impacted on JRFU Plans?

Just like most sports governing bodies the JRFU has also been hit by CoronaVirus pandemic which has slowed down its momentum in the push for a united World Rugby.  The postponement of the summer test matches against England and Wales and cancellation of 2020 Top League is an example of the disruption caused by the wave. This decision to cancel the events alone puts JRFU in the course of 1-2 Billion Yen losses. Iwabuchi feels the impact the test matches would have had on their quest for a more united World Rugby would have been massive.

Iwabuchi went further to state that JRFU is considering applying for subsidies from World Rugby and the local government of Japan to meet the losses caused by the Covid-19 pandemic. On the other hand, it is looking at how to spend the money they made from the Rugby World Cup 2019. According to him, the primary expense will be on Japan’s rugby and its future, as well as other sports and the society at large. However, he emphasized on JRFU being wise in the way they choose to spend this money.

What is the way forward to the JRFU?

Although major JRFU plans have been shattered by the Coronavirus pandemic, JRFU is still hopeful of resuming rugby action. The body is still exploring contingency plans alongside World Rugby to propel their plans. Some of the contingency plans are likely to be Japan’s tour of Europe come November and October England’s tour to Japan.

JRFU is still hopeful that the Top League will return, and clubs will soon be in action. However, they acknowledge the fact that the current situation defined by the Covid-19 pandemic is uncertain. JRFU have made it clear that they want the sport to restart in all possible means. They are still discussing possible dates for the return of rugby, but they cannot make a decision yet. 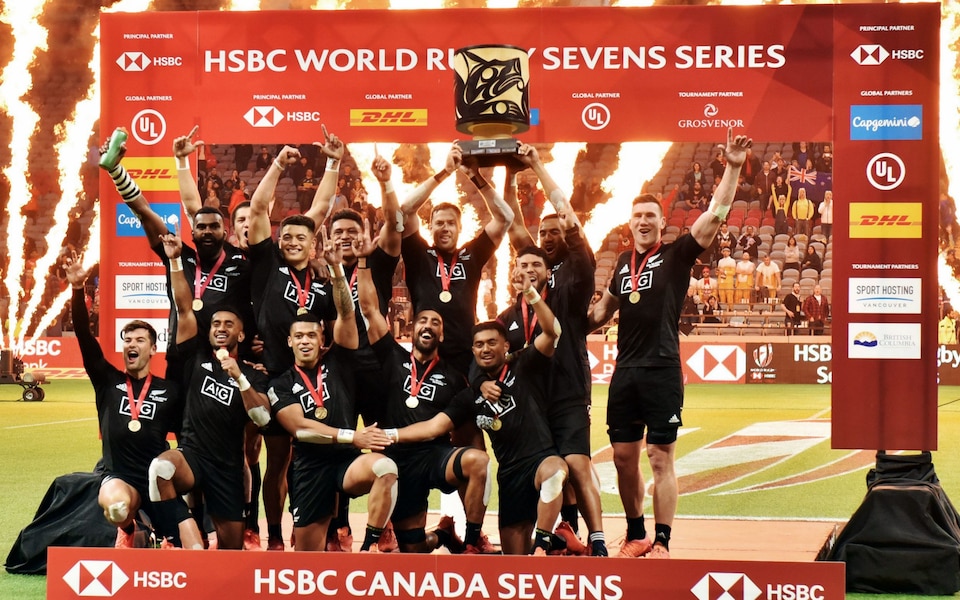 The Paris 7s is scheduled for September with Hong Kong and Singapore hosting thereafter in October, but no one knows how things will transpire. Iwabuchi pointed out that he is not aware of the Super Rugby plans in the post-corona world. However, he is urging for better avenues to allow them to challenge the world’s best!

TRU Talks: Hadleigh Parkes on Wales and life in Japan