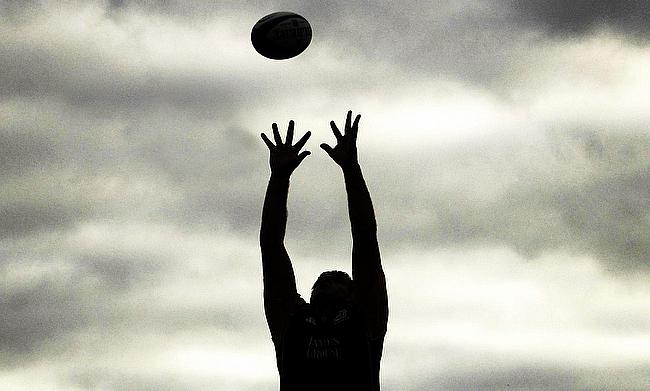 Suntory Sungoliath managed to edge out Panasonic Wild Knights 12-8 in the final at Prince Chichibu Memorial Rugby Ground on Saturday to clinch the Top League title for the fifth time.

Ryoto Nakamura crossed over in the fourth minute to get Sungoliath off the mark after a perfect kick from Matt Giteau. Despite, being down to 14-men with Berrick Barnes injured, the Wild Knights responded back with Daniel Heenan going past the line in the 8th minute.

As the half-time was approaching, Shota Emi capitalised on a long kick from Giteau to crash past the post as Suntory Sungoliath ended the first half with a 12-5 lead.

Wild Knights suffered a further setback when David Pocock, who earlier cleared a Head Injury Assessment left the field at half-time and despite the setback they dominated the possession. A 56th-minute penalty from Barnes' replacement Takuya Yamasawa brought down the gap to four points but Sungoliath held on to their lead and completed a thrilling victory.

“That was the best we have played all season,” said Suntory coach Keisuke Sawaki, whose side not only defended its league title but also the All-Japan Rugby Championship trophy, which it won for the eighth time following the introduction of a revamped schedule for the domestic season.

“We showed a lot of patience, never panicked and communicated well throughout the game. It really was a good performance.”

“That was an international-standard game and a great advertisement for Japanese rugby,” he said.

England to play two-game Test series in Japan next year

Movember is a charity we are passionate about - Hairy Handlebars