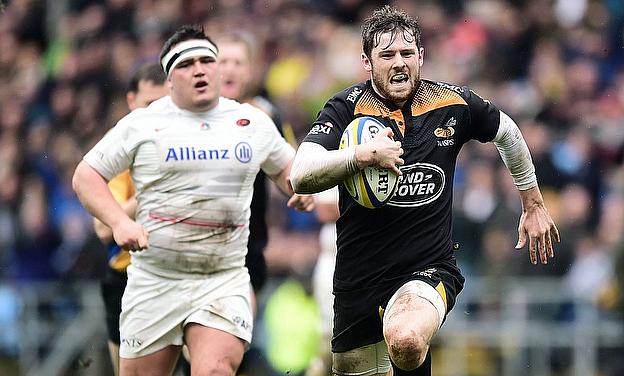 Joining the trio in putting pen to paper are back-row forward Ashley Johnson, plus Sam Jones, Thomas Young and Will Rowlands, Wasps announced.

Wasps had already confirmed new contracts for a number of other players, including England forwards Joe Launchbury and James Haskell.

Reflecting on the latest deals, Wasps rugby director Dai Young said: " We are over the moon that each of these players has re-committed to the club.

"Ashley, Elliot, Joe and Matt have been absolutely outstanding for Wasps all season, as is reflected in numerous award nominations, and they have played a huge part in helping to drive this club up the table to a top-six finish for European qualification.

"I wouldn't swap these guys for any other player in their position in the Aviva Premiership, and I really hope they get the call-ups to their international squads that their performances this season deserve.

"We now have a really strong core to the squad, which we can continue to build on."