Second round European games between French and UK clubs postponed 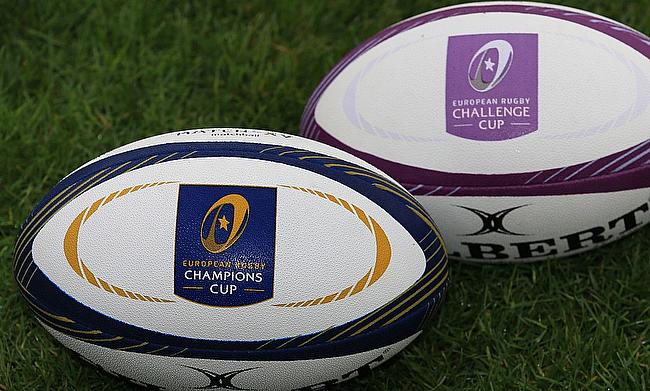 The second round clashes in the ongoing European competitions between French and British teams this weekend have been postponed due to Covid-19 restrictions.

The decision was taken after the French government have imposed new travel rules which will not allow non French residents or citizens to enter the country without a negative Covid test less than 24 hours old and also must undergo a two-day quarantine in the country.

"Following a meeting of the EPCR Board today (Friday, 17 December) it has been decided that due to current exceptional circumstances, Round 2 matches in the Heineken Champions Cup and EPCR Challenge Cup between French and UK clubs scheduled for tomorrow (Saturday) and Sunday are postponed," read a statement from EPCR.

"This is a consequence of new travel measures between the UK and France which are being introduced by the French Government.

"The Board received briefings from the three professional leagues which included updated information from the respective governments, however, there were insufficient assurances that these matches would not be at risk.

"Therefore, the intention is to reschedule the following Round 2 fixtures to a later date".