Schedule for Champions Cup Round of 16 revealed 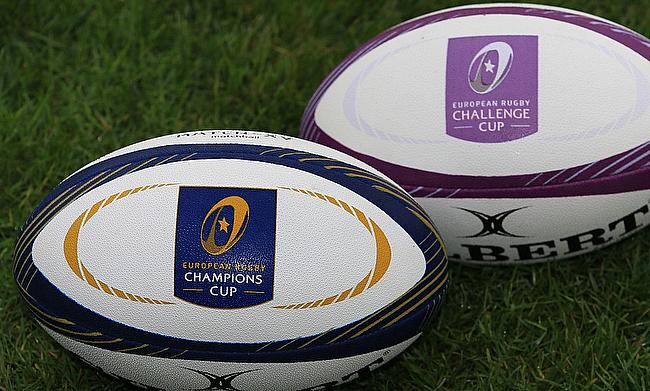 The schedules for the knock out stage of the European competitions have been unveiled on Tuesday following the draws held in in Lausanne, Switzerland.

Leinster, who were winners of the competition four times previously will have a home game scheduled against French giants Toulon, who also have clinched the trophy three times before.

Defending champions Exeter Chiefs will be hosting Top 14 side Lyon at Sandy Park while last season's Challenge Cup winners Bristol Bears, who finished sixth in Pool B will travel to face Bordeaux Begles.

Gloucester and Sale, who managed to sneak into the top 16 after finishing 8th in their respective groups will lock horns with La Rochelle and Scarlets respectively with the Cherry and Whites having a home game. Wasps will be at home facing Clermont while Racing 92 will host Edinburgh.

The final game of the Heineken Champions Cup's round-of-16 will see Munster and Toulouse, who won both their group games facing each other with all the games in the round to be played in the first week of April.

Meanwhile, the top eight teams of the European Challenge Cup will face the teams in last eight of the Champions Cup in the knock out stage. Leicester, London Irish and Harlequins will have home games against Connacht, Cardiff Blues and Ulster respectively.

Bath Rugby, Newcastle Falcons and Northampton Saints will also be seen in action facing Zebre, Ospreys and Dragons in away games.

Glasgow Warriors will be travelling to take on Montpellier at the GGL Stadium while Benetton Rugby will be at home against Agen.