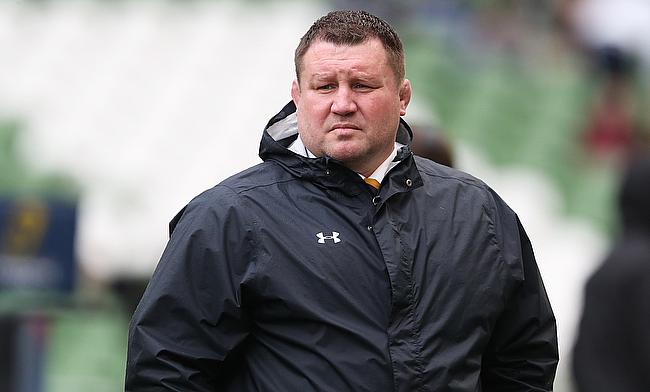 Wasps back-row Sam Jones has announced his decision to retire from professional rugby with immediate effect.

The 26-year-old suffered an ankle dislocation during the training camp ahead of England's autumn internationals in 2016 when he tried to grapple Maro Itoje in a judo session.

"The decision was made for me, which was tough to hear," said Jones, who has announced retirement on medical grounds.

"But it's a decision that I understand is in my best interests.

"Unfortunately, the injury was a complicated one and my rehab wasn't progressing the way we wanted, with multiple setbacks along the way.

"For me, getting selected for England based on my club form was a huge achievement and I'm proud that was my last contribution to the game."

Jones made his professional rugby debut in 2010 for Wasps and has racked up 118 appearances for the club since then.

Meanwhile, Wasps director of rugby Dai Young lauded the contribution of Jones to the club.

"He was destined to be a Wasps legend and a club captain and I'm sure those things would have led to many England caps.

"Whatever Sam turns his hand to, I'm sure he will make a success of it."