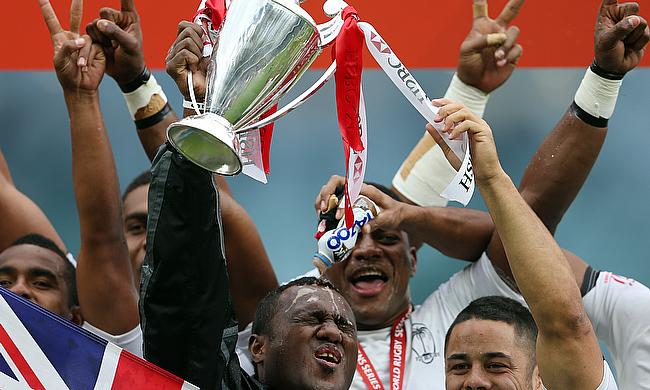 The groups for the Rio Olympics Rugby Sevens to be held in Brazil in August was released on Tuesday.

The men's competition, which will run from 9th August to 11th August at Deodoro Olympic Park will have the top-seeded Fiji along with USA (six), Argentina (seven) and the hosts Brazil in Group A.

The Pool B consists of South Africa (two), Australia (five), France (eight) and Spain (11) while the World Cup winners New Zealand (three) and Great Britain (four) are pooled in Group C along with Kenya (nine) and Japan (10).

The top two teams in each group will progress to the quarter-finals along with the two best third finishing teams overall.

The women's tournament, which will run from 6th to 8th August, will feature the defending champions of HSBC World Rugby Women's Sevens Series Australia along with USA, Fiji and Colombia in Pool A.

Incoming World Rugby Chairman Bill Beaumont believes the sevens rugby in the upcoming Olympics will inspire a lot of younger people to get involved with the sport.

"I anticipate that it will be one of the highlights of Rio 2016 as we showcase this great sport to a new audience of hundreds of millions around the world and inspire the next generation to get into rugby."