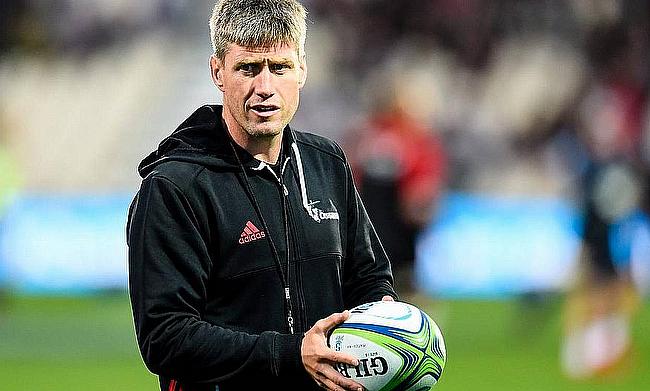 La Rochelle head coach Ronan O'Gara lavished praise on his team's performance after they edged out Racing 92 in the semi-final of the Heineken Champions Cup with a 20-13 margin.

The game had highly competitive first half with Virimi Vakatawa and Gregory Alldritt scoring tries for their respective sides as Racing had a slender 10-8 lead.

However, Racing suffered back to back setbacks in the second half as Camille Chat and Cedate Gomes were sin-binned in the 51st and 52nd minutes with the second even resulting in a penalty try for La Rochelle allowing them to take the lead.

Even though Racing did well not to concede any further points before they returned back to full strength, they could not find any more breakthroughs and Ihaia West dotted down in the closing stage to steer La Rochelle to the finals for the second successive season.

“It’s huge, to be in the final for a second time. It’s a proud moment for the club, for the fans. We would all like to win something. To make two finals, it’s great," said O'Gara.

“I am very proud. It’s the mentally strongest team that won tonight.

“I have a tight-knit group, fighting for each other. It’s magical. What pride tonight.

“We saw 46 players suffering, with this heat. The players made huge sacrifices. What a season Uini Atonio is having.

La Rochelle will be locking horns with Leinster in the finals scheduled to be played at Stade Vélodrome on 28th May.