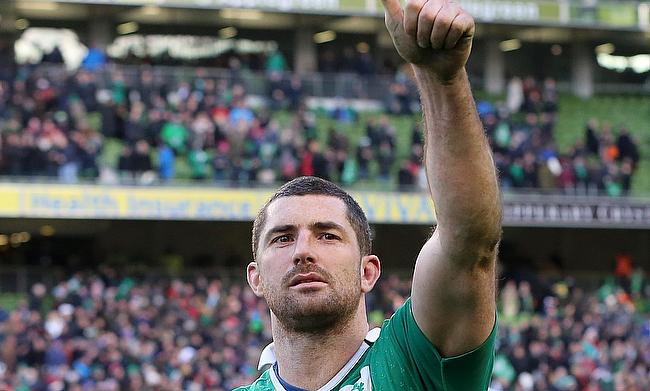 Former Ireland and Leinster fullback Rob Kearney has announced that he will be retiring from the sport at the conclusion of the Barbarians' game against Samoa scheduled on Saturday.

The 34-year-old played 95 Tests for Ireland between 2007 and 2019 and has enjoyed four Six Nations titles with the side including two Grand Slams in 2009 and 2018. He was also part of the British and Irish Lions series in 2009 tour of South Africa and 2013 tour of Australia.

"It's always been a dream to play for the Barbarians and what a historic team to play your last game of rugby with, grateful for the opportunity!"