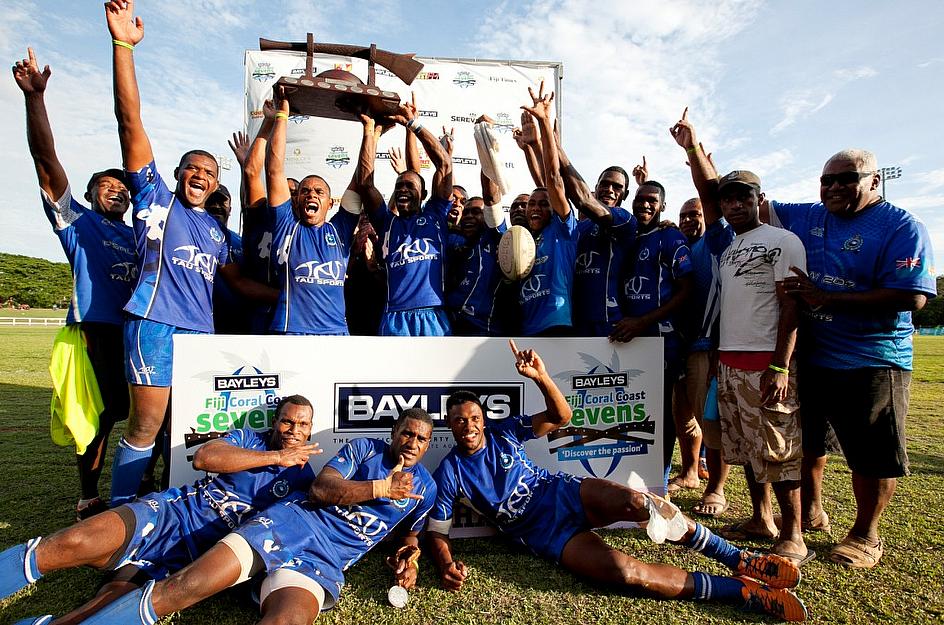 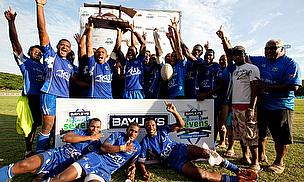 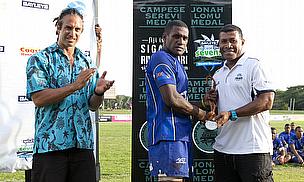 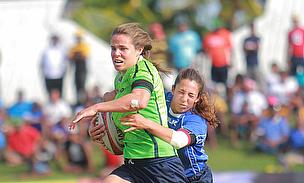 The all-conquering Police team have added the crown of the 2014 Bayleys Fiji Coral Coast Sevens to their collection while the Aussie Pearls are celebrating success in the women's event.

Coached by Manasi Bari, the Police stormed home with a 38-10 rout of Daveta in the final - the most one-sided in the tournament's five-year history.

"I salute my boys... I take my hat off to them. There are a lot of unknown names in this team and I want to thank the Almighty God for giving us strength in this game," Bari said.

Neither Daveta nor Police had won the Coral Coast Sevens before but the Police quickly took charge with two tries to go 12-0 up.

By half-time, they had extended their lead to 19-0 as Daveta found no way through until the second half, although Samu Cava's try was immediately cancelled out by another Police score.

Isimieli Qea and Cava were subsequently both sin-binned for Daveta and there was no way back for them and a double strike when they were down to five players saw Police race to a 38-5 lead.

"They worked hard against the defending champions (Yamacia),” said Bari. “I told them if they wanted to win this tournament, they would have to win it on defence. I don't care about the attack.

“I dedicate this win to all the police families in Fiji and to our brothers and sisters who are working hard in every interior. May God bless you."

In the women's event, the Aussie Pearls proved too strong for Serevi Selects.

In what was a heated final game tries from Emma Tonegato, Taliena Simon and Ellia Green were decisive.

"It’s really great preparation for us and a perfect build-up for Dubai, especially the semifinal and final.  Credit to Serevi Selects, they played an outstanding final."

In the men's Plate final, Mana Graphix Uluinakau held on to beat Tokatoka Westfield Dragons 12-10 in a tense encounter while in the Bowl final, Tovolea beat Davui Suva Stallions 17-14 and in the Shield final, the Coastal Bulls thrashed Samoa's Lauli'i Lions 26-0.

Police's Ilisoni Tavaiqia was named as the Player Of The Tournament.