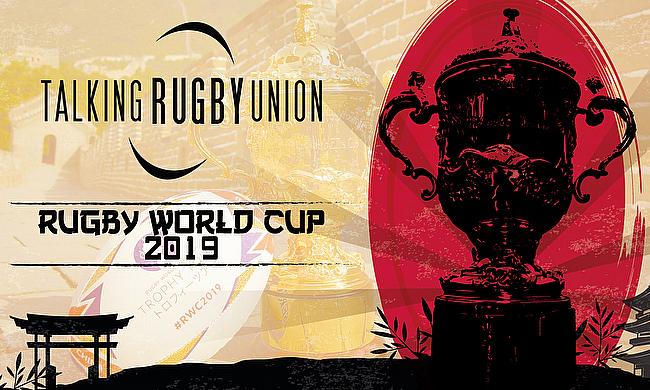 World Cup 2019 will be held in Japan later this year

The Pacific Island nations are considering to pull out of the upcoming World Cup in Japan scheduled later this year as a protest for World Rugby's move to introduce a revamped international calendar.

According to the governing body, they are close to signing a 12-team World League from 2020 - with the six Northern Hemisphere countries continuing to be part of the Six Nations while Japan and USA will join the other four Southern Hemisphere nations in the Rugby Championship leaving out Pacific nations Samoa, Fiji and Tonga.

“This is 1995 and the creation of SANZAR all over again,” Dan Leo programme director for Pacific Rugby Players Welfare said about the plans of World Rugby.

“This is exactly what happened when they created Super Rugby and all of the subsequent years of expansion. Their watchword was – ‘let’s take their players but whatever happens, keep the islands out.’

“This will be Pacific Rugby Disaster 2.0.”

Apart from the five games in their respective competitions, the teams will face other hemisphere nations in June/July and November taking their number of games in a year to 11 games with the top four teams overall featuring in a semi-final followed by a final. According to a report in the New Zealand Herald, each participating nation would stand to earn between $10 and $14 million per season in the broadcast deal.

“PRPW strongly support the position of IRP and PRP in condemning this proposal made by World Rugby, and any other format that restricts the Pacific Island’s ability to advance as rugby nations,” Leo added.

“So now is the time for the voice of Pacific rugby to be heard through our players, God’s gift to our islands, and in a way that might head off this calamity.

“We invite our National unions to join this collective effort to repel this proposal, before it is too late.”

A statement released by Pacific Rugby Players Welfare read: "PRPW has said their 600-strong membership of mostly Europe-based professional rugby players is discussing and debating a motion proposed by a group of senior Test-playing representatives that members make themselves unavailable for the 2019 Rugby World Cup.

“The PRPW says the call for a boycott is a ‘legitimate player protest’ at World Rugby’s reported plans to exclude the Pacific for as long as twelve seasons from a new TV-driven world league of the top 12 Test teams.”