New Zealand likely to take on Samoa ahead of Lions series 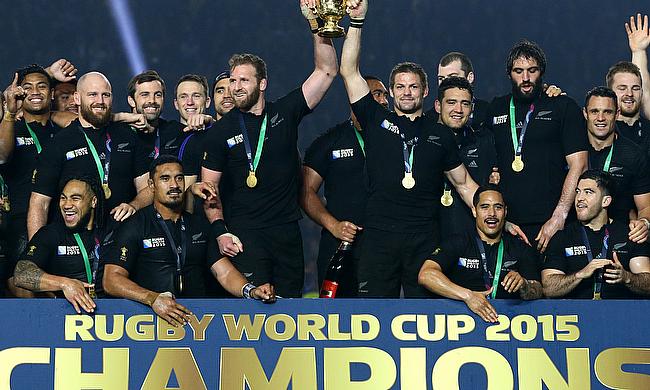 New Zealand Rugby chief executive Steve Tew has confirmed that they are in discussion with Samoa on a possible one-off Test before they take on British and Irish Lions in a three-match series that kicks-off in June.

The back-to-back World Champions last featured in a Test in November last year and do not have any other fixtures scheduled before the first Test against Lions that begins on 24th June in Auckland.

Tew believes a possible clash against Samoa before the gruelling tour will benefit the All Blacks in getting into the groove, similar to the Fiji encounter they played before the 2005 series against Lions which New Zealand won 3-0.

“In 2005, we played Fiji and that set us up very well for a very good first-off Test match in Christchurch,” Tew told SkySports last night.

“So we’re looking at that option, Samoa’s definitely one of those things that we’re working our way through at the moment.”

Lions will have a stiff challenge during their tour of New Zealand during which they play five Super Rugby sides, Maori All Black, New Zealand Provincial Barbarians apart from the three Tests against All Blacks.

Tew brushed away the criticism of organising a gruelling schedule and further stated that the Lions wanted a tougher challenge than their previous tour of Australia which they won 2-1.

“The Lions said they wanted a tougher itinerary than they got in Australia,” he said.

"They wanted to play the five Super Rugby sides and they deliberately chose to play the Maori All Blacks the week before the first Test.

“So they’ve actually got what they wanted.”

The last time Wales toured New Zealand, they were whitewashed 0-3 and also lost to Chiefs 40-7 in the tour game but Tew believes the upcoming clash against Lions will be an intriguing contest.

“They’re going to come out here with a lot of depth and a lot of talent,” he said.

“If they don’t get hit with injuries in critical positions we’re in for a hell of a series.”