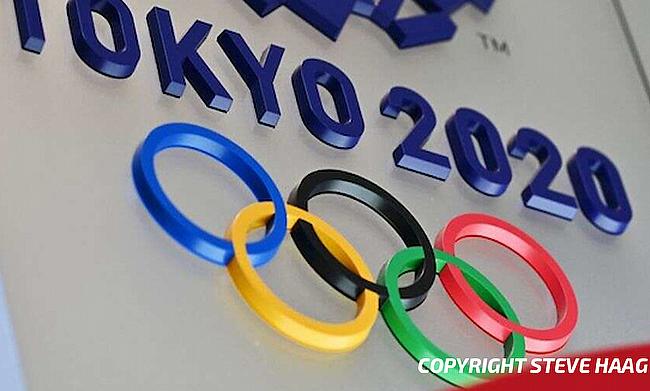 The Olympics will be played in 2021
©Steve Haag

The International Olympics Committee (IOC) have confirmed that the Tokyo Olympics will now take place in July next year.

The tournament was originally scheduled to be played between 24th June and 9th August this year but was postponed following he pandemic coronavirus.

Earlier, there were speculations that the Olympics was set to be postponed later to spring but the organisers felt the decision to postpone will give the athletes and also the host country sufficient time to recover on what has been a tough situation with the spread of COVID-19 already consuming over 34,000 lives worldwide.

"I proposed that the Games should be hosted between July and August 2021, and I really appreciate that President Bach, having discussed this proposal with the various international sports federations and other related organisations, kindly accepted my proposal".

Meanwhile, IOC President Thomas Bach thanked the Federation and the Athletes commission for the support and is confident of staging a successful tournament in 2021.

“I want to thank the International Federations for their unanimous support and the Continental Associations of National Olympic Committees for the great partnership and their support in the consultation process over the last few days. I would also like to thank the IOC Athletes’ Commission, with whom we have been in constant contact".

Fiji were the winners of Rugby Sevens when the game was played in the Olympics previously in Brazil in 2016 as they defeated Great Britain 43-7 in the final while Australia went on to win the women's competition as they defeated Black Ferns 24-17.