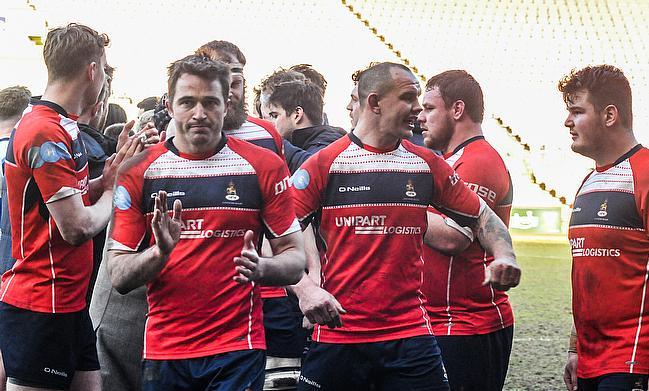 Scintillating Coventry shone with some dazzling performances and the new boys impressed while Hull Ionians, Old Albanian and Fylde fell through the trapdoor.

The National One season is over for another year and after a fourth-place finish in the 2016/17 campaign, Coventry secured a welcome return to the Championship after being the most consistent team this term. They suffered only one minor blip on their way to the title when they lost to Blackheath in January, but 27 wins from 30 matches highlights just how superb Rowland Winter’s side have been.

There were a couple of moments in the season where Darlington Mowden Park, a side which finished 10th last term, looked as though they were mounting a title challenge. After five successive wins to begin the campaign, Danny Brown’s men went on a 10-game unbeaten run between November and February to keep them in the hunt for automatic promotion. However, back to back defeats against Plymouth Albion and Coventry ended their hopes of finishing in top spot but completing the season in second place is certainly something to smile about for DMP. 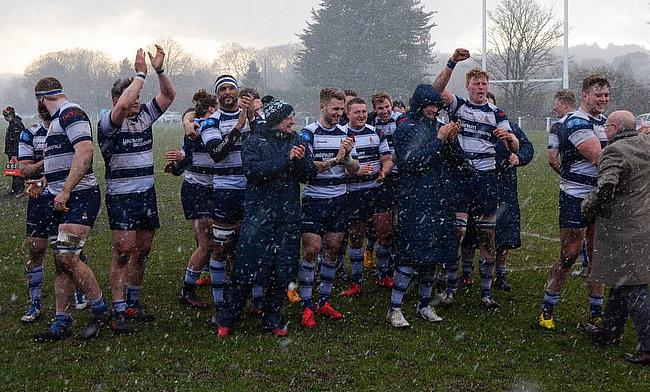 Once again, you can point to Plymouth Albion and Ampthill & District and say they have had solid National One campaigns. After ending the season with five straight wins, Albion were able to snatch third spot from Ampthill and successive top three finishes highlights the progress Kieran Hallett’s side are making. As for Ampthill, with the likes of Joe Berics and Sam Baker shining, the Bedfordshire outfit had another successful campaign at this level. After establishing themselves in this division over the last couple of years, there is a sense that the next chapter for both Plymouth and Ampthill could be a significant one.

It was a solid achievement for Blackheath to end the campaign in fifth place. James Shanahan must be pleased with his first season in charge at Well Hall as “Club” once again showed their qualities. However, a few blips in form saw them fade away from the top four, but it is another step forward for the London-based club. Esher (9th) and Cambridge (10th) also made positive strides this term with the former fending off relegation to finish on the cusp of the top half whilst Ross Stewart guided Cambridge to 10th place in his final season in charge of the club before England Counties U20s coach Richie Williams takes over the reins at Volac Park.

Seventh placed Birmingham Moseley had a consolidation season under Richard Protherough after they parted ways with former head coach Kevin Maggs. The Midlands club were able to steady the ship and, at times, showed snapshots of what they are capable of. Their inconsistencies did hold them back, but with a busy summer ahead at Billesley Common, expect Moseley to be challenging towards the top spot in the 2018/19 campaign. 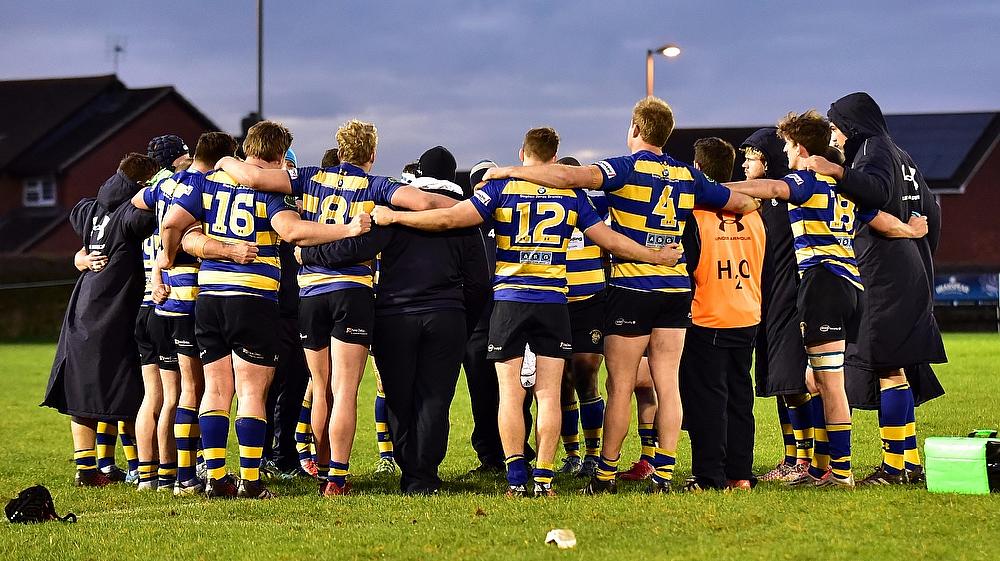 Now on to the sides who were promoted to National One just over a year ago and we will start with National Two play-off winners Old Elthamians. After gaining a spot in the third tier for the first time in the club’s history, OEs knew they might be in for a tough season at this level, but Gavin Lach’s side rose to the challenge. The men from College Meadow collected 15 wins this term to finish in sixth place which is a remarkable achievement for the Mottingham club.

Bishop’s Stortford and Caldy were also making their debuts in National One this term and both can be very pleased with how their maiden campaigns panned out. Stortford ended the year in eighth place thanks to a very strong first half of the season where they picked up 10 victories. A mixed end to the term might concern Andy Long and his staff, but the Hertfordshire outfit will be delighted with their year and the same can be said for Caldy.

Simon Verbickas’ men never flirted with relegation after being crowned National Two North champions in 2017 and they continued to play with confidence, especially at home, which helped them end the campaign in 11th place. The second season always seems to be the hardest, but both sides have highlighted their qualities this term.

Going into the final weekend of the season and still in a relegation battle would have been a disappointment for Rosslyn Park. Kieran Power’s men did secure their place in National One in Round 30 with a comprehensive win over Old Albanian, but for a side that has seldom finished outside the top half in this division, they will be aiming to improve on 12th place next year. Injuries certainly didn’t help their cause so expect a reaction at the Rock. 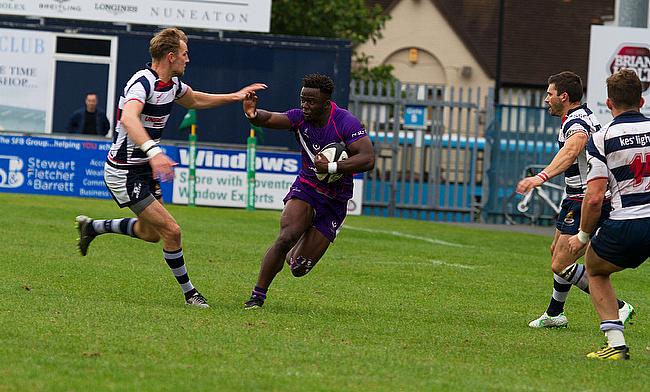 A run of just one defeat in five matches towards the conclusion of this season helped 13th placed Loughborough Students extend their stay in National One for another year. Alan Buzza’s men have once again managed to avoid the drop, but this is the closest they have been to relegation in recent times. But, now they can prepare for a season in the third tier while Hull Ionians, Old Albanian and Fylde look ahead to a campaign in National Two.

Back to back defeats against Ampthill and Coventry ended Hull Ionians’ mini-revival and called time on their three year stay in National One. A late resurgence last year was enough to keep them afloat, but 12 months on, they fell four points short. Old Albanian also produced a stirring finale to the campaign – winning five of their last eight games - but Plymouth Albion sealed their fate in Round 29 as Gavin Hogg, in his first season in charge at Woollams, could not keep OA’s in this division.

Whilst Hull Ionians and Old Albanian were in touching distance of safety, the same cannot be said for Fylde. Their campaign started with four straight defeats and their form rarely improved after the first month of the campaign. The Lancashire club have a young squad and it was a learning curve for Warren Spragg’s men as they were rooted to the foot of the table for most of the season. They won on just three occasions all term, but some serious plans are already in motion for the 2018/19 campaign as Fylde look for an immediate return to National One.