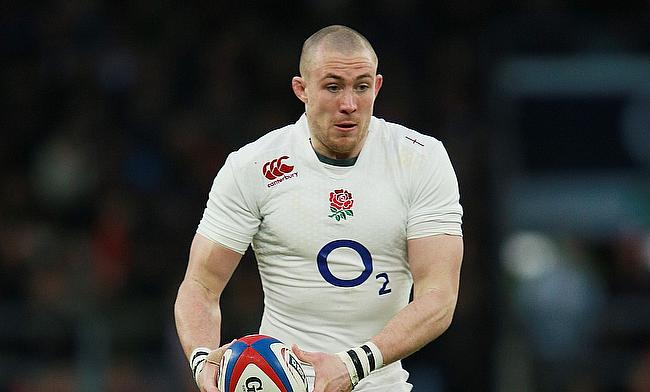 Jones took in charge of the red rose team from Stuart Lancaster post 2015 World Cup and according to the report which was released by the England union it showed injuries increased under the Australian every season and it is at it's highest currently since 2002 when the RFU began to work on the data.

Nevertheless, Brown, who last played for England during the summer tour of South Africa last year went on to back Jones and believes players need to well equipped to compete at the highest level.

"England training is probably a bit more intense than club training, but you have to understand that as an international you're a very competitive animal," said Brown.

"You're fighting to play for your country, so in every session you want to show what you can do.

"When every player is training like that - which they have to, to get selected - there might be accidents.

"And it's international rugby, so you have to prepare yourself accordingly. You need to have higher intensity. These things happen.

"The guys at England training are also the most competitive at their clubs and that's why they're striving to be international players. If you have 30-odd players like that in a session..."