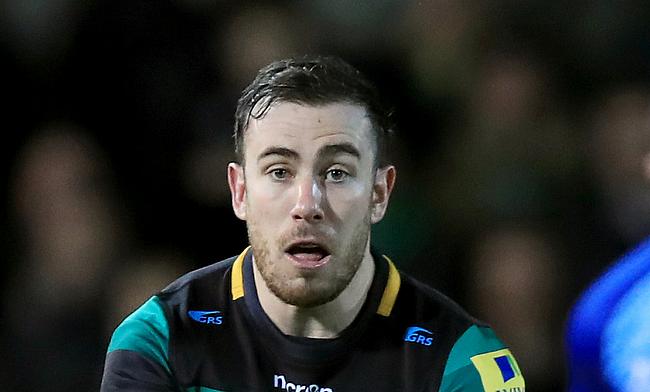 Munster have capped off the league stage in the ongoing Pro14 season with a 31-17 win over Benetton Treviso at Thomond Park on Friday.

This is their 14th win in the group stage from 16 matches and they will lock horns with Leinster in the final of the season to be played in Dublin on 27th March while Benetton have lost all their 14 matches and are at the bottom.

The game also saw the referee and TMO roles were filled by female officials – Hollie Davidson and Joy Neville respectively for the first time in a top-tier men’s professional club rugby game.

After the opening quarter went without a point, Benetton were the first to open the account when Giovanni Pettinelli offload to scrum-half Dewaldt Duvenage for the opening try in the 23rd minute and Tommaso Allan kicked the conversion to take the visitors to a 0-7 lead.

The response from the Irish side came in the 27th minute when JJ Hanrahan kicked a penalty goal which Allan had an opportunity to negate but his kick went wide around the half-hour mark.

Just minutes before the break, the Irish side got their lead when Rory Scannell's offload breached the defence of the visitors setting up Alex McHenry, who touched down and Hanrahan improved it to ensure the teams finished the opening half with a 10-7 scoreline.

Munster showed better intent in the second half as they overcame their slow start with back to back tries from Keynan Knox and Roman Salanoa in the 47th and 59th minutes while Hanrahan was spot on with both the conversions to increase their lead to 24-7.

Benetton clawed their way back when replacement Corniel Els dotted down at the back of a maul but Munster completed the bonus point when Ben Healy capitalised on a return pass from Liam Coombes to cross over and also managed to kick the conversion to make it 31-12.

Even though the Italian side sneaked their third try through Giovanni Pettinelli in the 79th minute, it was Munster, who completed another victory as they head into the final of the season.