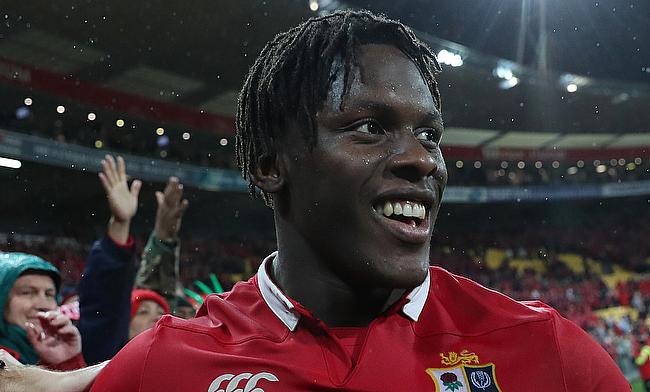 British and Irish Lions head coach Warren Gatland said England international Maro Itoje is in contention for the captaincy for the upcoming tour of South Africa next year.

The previous Lions' tour of South Africa has seen second rows captaining the side including the likes of Willie John McBride, Bill Beaumont, Martin Johnson and Paul O'Connell.

Itoje has seen huge success at the domestic level with Saracens having won four Premiership titles and three European Cups with them. He is also a vital cog in Eddie Jones' England set up with 38 Tests since his debut in 2016 and played five games in the World Cup last year which the red rose team finished runners up.

“He’s an intelligent player and intelligent man and has been incredibly successful in his career," said Gatland in an interview with Rugby World magazine which features in their 60th anniversary issue.

“He would definitely be in contention as one of the possibilities as captain.

“It’s about picking the squad and then saying who do we think will be captain material.

“Ideally, it’s somebody who has come from a team that has been pretty successful.

“The next question is if we were picking the Test team now, is there a good chance this person would make the team?”

The 25-year-old already had experience with the Lions having played all three Tests during the previous tour of New Zealand that finished with a 1-1 draw. Gatland, who had been associated with Lions since 2009 reckons Itoje has all the credentials to be captaining at the highest level.

“Itoje is the name that keeps cropping up. You look at that and go, well, there are some pretty good second-rows around and he’s not bad," he added.