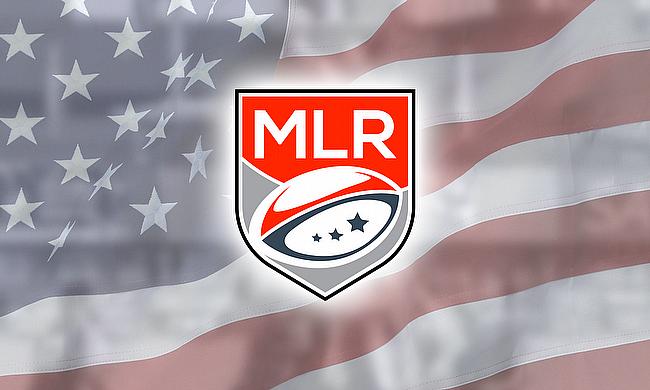 Major League Rugby has kicked off in the states
©TRU

Fans of American rugby will remember the ill-fated season of Pro Rugby in 2016. Since then, professional club rugby in the States has spent some time on the backburner - that is until last weekend.

With only seven teams in the revamped tournament, there are now two more sides in Major League Rugby than previously in Pro Rugby. Similar to the Aviva Premiership and Pro 14, sides are allowed five overseas players, with the rest of the players brought in from North American rugby betting guide clubs.

The league has many international names in its ranks. Canadian stalwarts Phil Mack and Ray Barkwill line up for the Seattle Seawolves and rampaging Tongan winger Fetu’u Vainikolo has signed with the Utah Warriors for the debut season of the MLR. Austin Elite have brought Todd Clever out of retirement, the first player from the USA to play Super Rugby.

On the opening weekend the Glendale Raptors triumphed 41-26 over their visitors from Austin. Irish-born USA flanker John Quill was named man of the match as the Raptors were reduced to thirteen men after two of their players were red carded. The wonderfully named Harley Davidson also added tries.

New Orleans paid a visit to Houston where they were victorious 35-26 over the SaberCats. Chilean number eight Sebastian Kalm stood out for the Louisiana side, along with USA international JP Eloff, who calmly kicked his points.

Also in the Seawolves ranks is former England sevens player Mat Turner who was credited with nullifying San Diego’s kicking attack. His dominance is also something to mention as the West coast side were awarded three penalty tries.

What is most noticeable from last weekend’s round of fixtures is that every side scored at least 23 points. A neutral’s dream.

The hope for any rugby fan is that this league will not be like its cousin Pro Rugby. If these North American players can be professional, it makes international rugby a lot more competitive.

The distance between Tier 1 and Tier 2 nations was extremely prevalent at the previous two World Cups. With this league, the players from nations like Canada and the USA will be training more regularly and upskilling.

Like its soccer counter-part, MLR are always looking to expand. Rugby United New York are already confirmed as a side that will be joining the franchise in 2019. They played at the weekend, winning 50-0 over Mystic River. The already professional side were watched by departing Northampton Saints back Ben Foden and NBCs Alex Corbisiero.

Mike Ford’s Dallas Griffins were supposed to be involved in the premiere season of the MLR but pushed back their involvement in the tournament until at least 2019. Also touted as a potential franchise are the Ontario Arrows. The Canadian side are aiming to be involved in the league as early as next season.

This weekend, there will be a Texas derby between Houston and Austin with both sides wanting to restart their seasons before they’ve even started. Taking place at the SaberCats 6,000 capacity stadium, the joint highest capacity in the league with the San Diego Legion, you can only hope for a fiery affair.

In what is being billed as the game of the week, Saturday will see two of the league’s winners pitted against each other as the Seawolves host the Raptors in what will be a successive sell-out crowd in Seattle.

Only the Utah Warriors didn’t take part in the opening weekend of the tournament, but will begin their campaign this weekend in San Diego against the Legion. The Californians will want to forget their loss in Seattle as soon as possible. New Orleans will be the side having a break this weekend.