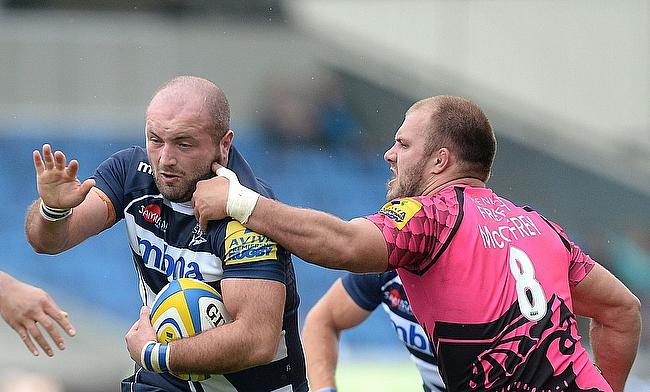 Mamukashvili joined the Tigers in 2020 ahead of the resumption of 2019/20 season following the pandemic coronavirus and went on to make his debut against Bristol.

Mamukashvili made his international debut for Georgia in 2011 and has gone on to play 79 Tests including seven appearances in the 2015 and 2019 World Cup games.

"We wish Shalva all the best in his next chapter and thank him for his efforts in a short stay at Leicester Tigers," said head coach Steve Borthwick to the official website of the club.

"For reasons outside of and in our control, we are re-shaping this squad and will continue to do so as we move forward on this journey.

"We have been open and up-front about those necessary changes and are confident in the group we are building at Leicester Tigers to represent the club, our supporters and community into the future."

Leicester Tigers are positioned eighth in the Gallagher Premiership table after five wins from 10 matches.