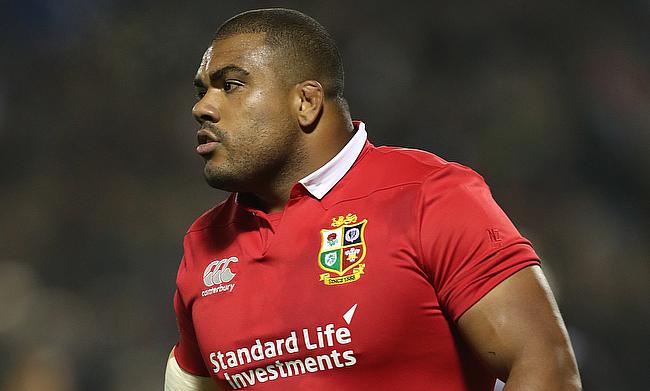 Harlequins skipper James Horwill believes Kyle Sinckler will suffer further setbacks in his career if he is not able to harness his aggression.

Even though the 24-year-old issued an apology for the act, the incident was widely criticised and has effectively costed him a place in the England's autumn internationals as the seven-week ban will end just four days before the red rose team's final Test against Samoa.

The England international was also arrested by the Auckland Police when he represented British and Irish Lions in their recent tour of New Zealand for a 'minor disorder' but was later released without any charge and Horwill, his club captain urged Sinckler to channelise his aggression in the right manner.

"Kyle has so much raw potential and ability that he can become a world beater and one of the sport's best props," Horwill told Press Association Sport shortly before the hearing's verdict was announced.

"But sometimes he can be his own worst enemy a little bit and lose focus on what his main goal is. The better he gets at that, the better he'll be on the pitch.

"When you're angry you're no good to anyone, you're going around and doing the wrong thing. Aggression used the right way is so productive for your team.

"It's a maturing process because as you get older you understand better what you need to get yourself up for a game.

"But one of Kyle's points of difference is that he's a very aggressive guy, he's an aggressive carrier. That's something that he wants to keep doing, but must harnass it to benefit himself and the team.

"He's a great kid, his heart is always in the right place and that's why he does so much for us as a team and the community."

Sinckler has played 11 Tests for England since making his debut in November 2016.