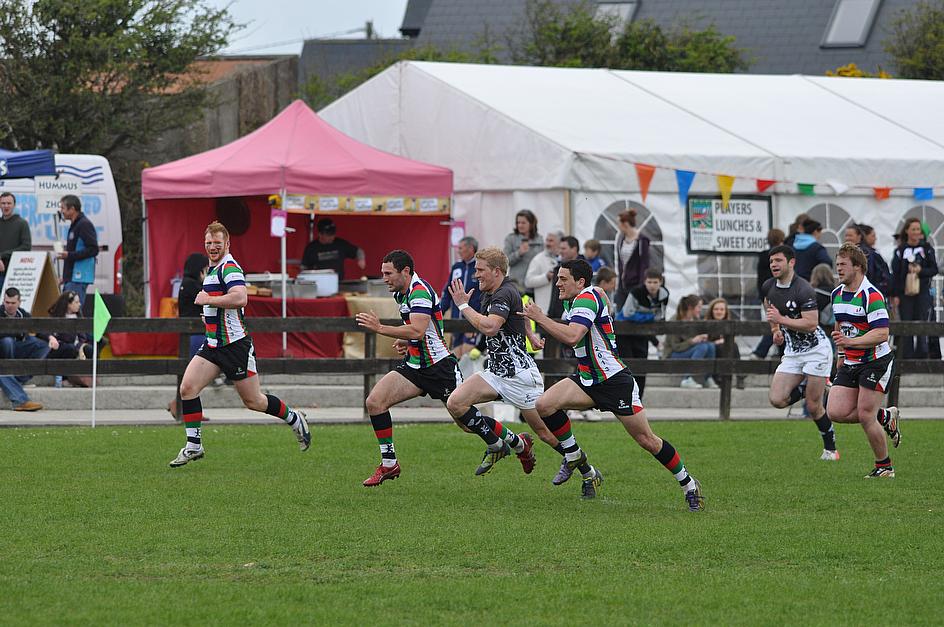 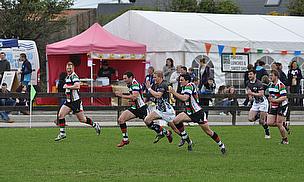 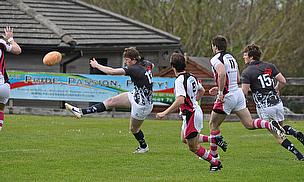 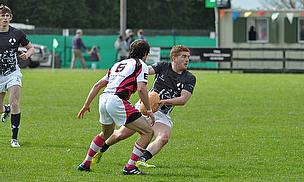 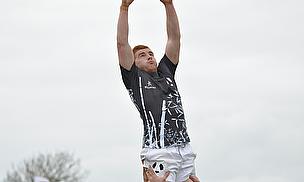 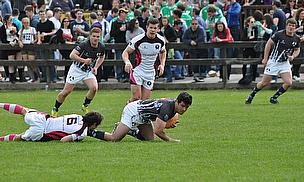 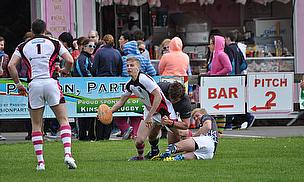 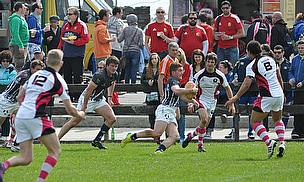 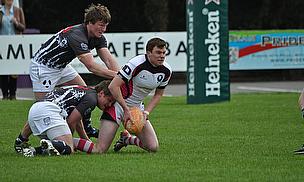 Rugby 7s is known for its party atmosphere. Sometimes called festivals, other times carnivals, rugby 7s is becoming the fashionable side of rugby.

As Twenty20 showed cricket in a new light, then rugby 7s showcases rugby. The big rugby kit manufacturers, Kukri and Samurai, supply and support the game and have done so for many years. New entrants to the kit supply market include Viper 10, Akuma, Raging Bull and many more.

With sublimation print technology a new rugby shirt can be produced quickly and with many computer generated patterns.

Off the pitch the battle rages to provide after-game clothing and at Kinsale this year we saw two contenders go head to head on the field rather than in-store.