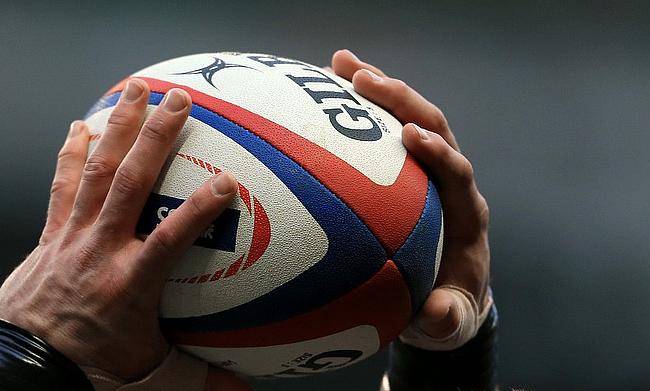 Jodie Mallard joined Saracens in 2019
©{A

Jodie Mallard, who joined the club in 2019 from Loughborough Lightning is among the players, who have extended their stay at Stonex Stadium.

“I’m so glad I made the decision to return to Saracens after taking a break from rugby. I’m feeling more motivated than ever and I cannot wait to finally pull on that shirt, it’s an exciting season ahead!” she told the club's official website.

Mallard is joined by Sophie Shams, who had earlier featured for Darlington Mowden Park also has experience for playing England Sevens at the Rugby Europe Sevens Grand Prix.

“It is fantastic that I will have the opportunity to learn and develop my rugby skills with such an amazing team, I am so looking forward to my future with Saracens.”

Cara Wardle, Fiona McIntosh and Sarah Bebbington have also extended their stay at the club for another season.

Wardle went on to make her debut for the club at the age of 17 during their title winning 2017/18 season while McIntosh joined the club last season from Richmond.

Back row Bebbington joined the club in 2010 came off the bench in the victorious 2018/19 Premier 15s Final against Harlequins.

“I’m super excited about another season at Saracens. It really is a privilege to pull on the shirt with such an amazing group of women.” said Bebbington.