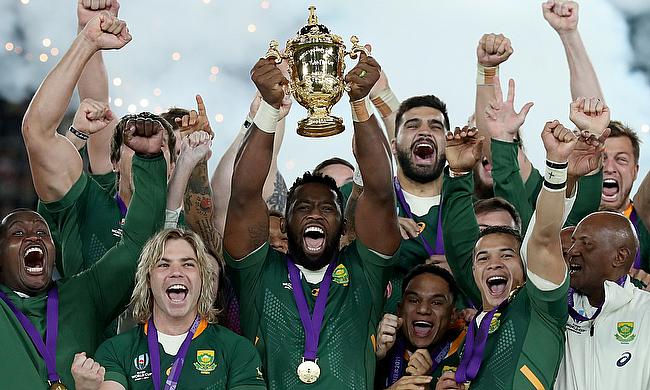 A report on early today has revealed that The Rugby World Cup held in Japan last year was the most economically successful World Cup to date.

Despite having to travel thousands of miles round the globe, the tournament attracted about 242,000 international visitors whilst adding a whooping €2.68 billion to the country’s GDP, according to online casino usa.

The World Cup last year was also said to be “the biggest single-sport event ever held in Japan,” which was commissioned by the sports governing body World Rugby and conducted by consulting firm EY.

Stats as collated by online slots reveals that tournament achieved a ticket sell-out rate of 99 per cent, more than any previous Rugby World Cup, while the matches were watched by a cumulative worldwide television audience of 857.28 million compared to 678.53 million for the 2015 World Cup which was hosted in England.

World Cup chief Alan Gilpin said on Wednesday on gooner news via The Irish Times that “it was one of the great, if not the greatest of Rugby World Cups.”

It’s also said that the 242,000 international fans who came into to Japan stayed an average of 17 days and spent a total €333 per night. The figures beat the 2015 World Cup in England by three days and was almost double for the amount fans spent per night, as per the report.

On the report, Gilpin added:

Being the last major sporting event to take place before the Covid-19 outbreak which shut down many events, Word Cup Rugby was also fortunate it could fall back on the financial gains from the tournament.

“The revenues from Japan and England before it have meant that we have been in a position to financially support our unions through the global pandemic.”

France has been confirmed to hold the next World Cup in 2023.