How would England fare in European Super League 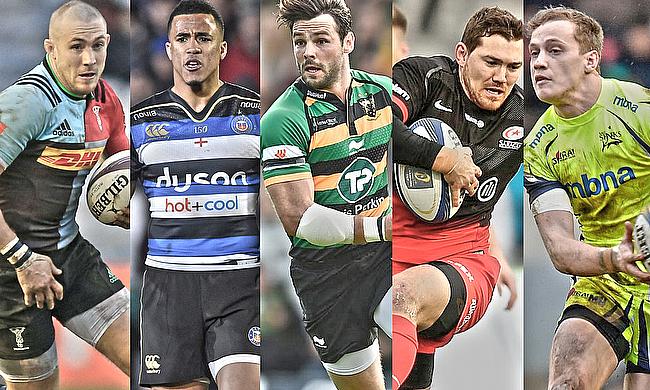 The prospect of a ‘European Super League’, very much mirroring the format of Super Rugby in the southern hemisphere, has been discussed at length for years now.

The debate was given fresh impetuous recently by Toulon owner Mourad Boudjellal, who has argued that the Champions Cup should be scrapped and a European league formed to take its place.

In Boudjellal’s vision, a 20-team league, with two 10-team conferences, would be formed, consisting of six French, six English and eight other teams, presumably three Welsh, three Irish and two Scottish/one Scottish and one Italian.

It’s an unlikely prospect for a multitude of reasons but with professional rugby a fairly recent concept, it is a sport much more amenable to drastic overhauls and changes such as this and there’s no doubt that the poor performances of the European nations at the Rugby World Cup last year will have given this idea some extra legs.

So how, should any kind of European Super Rugby format be introduced, would England cope with the change? Would they have the pool and, most importantly, quality of players to put together five franchises as New Zealand and Australia do?

They would still be financially better off than their southern hemisphere counterparts and able to attract big name signings, but a key factor would be that they would need at least two English players in every position, lest the England national team struggle as a result of less representation at the elite level of European rugby.

The country would also need to be split, with franchises representing five distinct regions. These would likely be the West Country, London and the home counties, the East Midlands, the West Midlands and the North.

Divvying up players between the five sides would be a nightmare but one which the English player pool seems capable of fulfilling and keeping all five sides highly competitive. Below are the top 10 English or English-qualified players in each position shared out equally amongst the five sides, with preference given to players’ current geographic location where possible. The presence of certain of players and omission of others can be quibbled over, but this is just to demonstrate the depth and potential quality of the sides, rather than an ironclad statement of who would be involved and who wouldn’t.

The above players are just those established in the Premiership and doesn’t include players still breaking through. It’s a fanciful allocation of players, but does demonstrate the potential England have should any overhaul of the European league and/or cup system take place.

The reality is that with independent ownership of clubs and the Premiership thriving, all the odds are stacked against any such competition coming into being. As appealing as it might be to some to see franchises consisting of almost entirely English players throwing the ball about in a summer season, there are just too many obstacles in place to consider it a reality at this moment in time.

The current balance between club and country in England works and we’re starting to see the improvements made at academy level over the last five years filter through to success at European and international levels. It would be far better to tweak that than scrap everything and start again on a wing and a prayer, as tempting as the potential results may be.