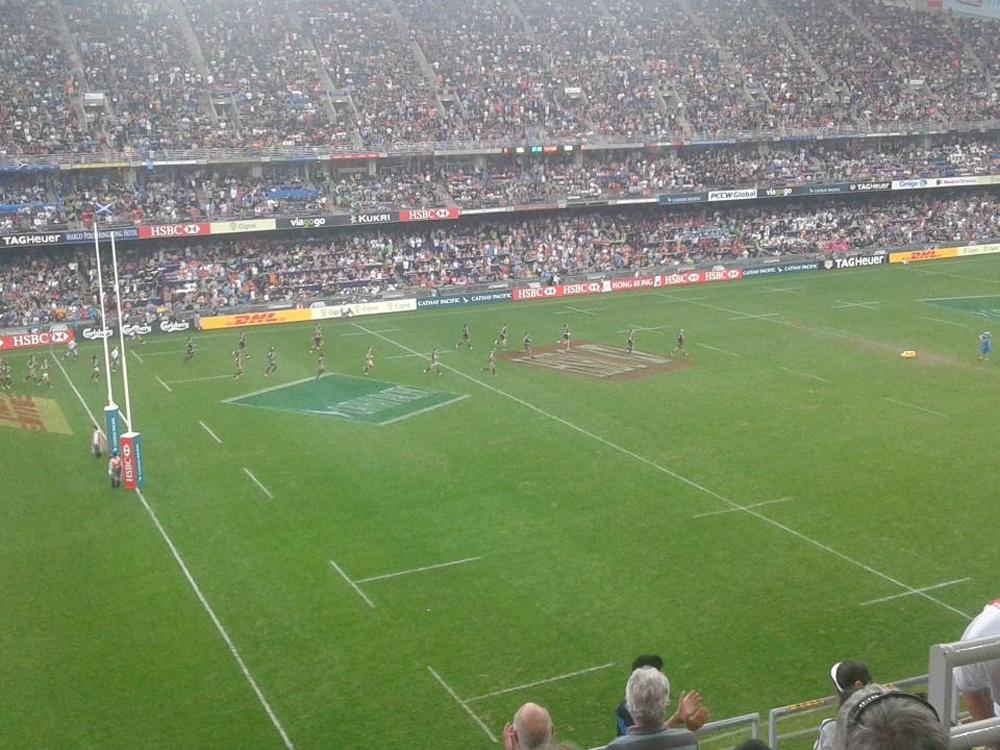 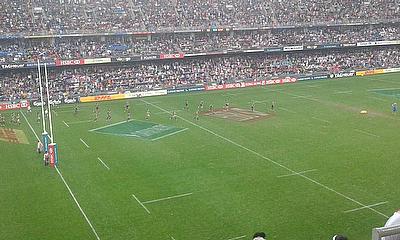 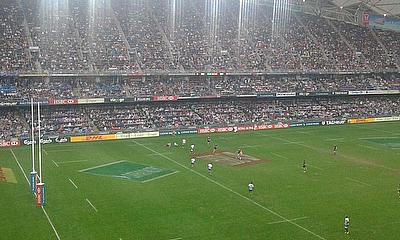 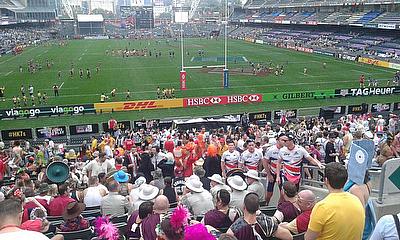 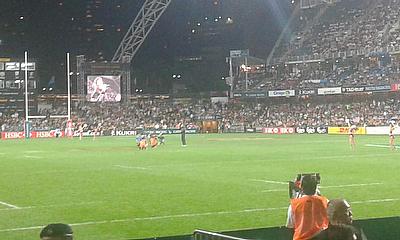 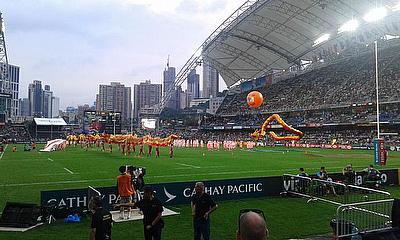 A whirlwind weekend of festival, fun and fantastic rugby came to a breathtaking climax when Fiji outclassed New Zealand by 21 points to 7 in the final of the Hong Kong 7s. The skills on display throughout the weekend absorbed the fans as they celebrated a ‘banquet’ of rugby in Hong Kong.

The atmosphere, entertainment and festival were dazzling, and Hong Kong once again lived up to its billing as the premier tournament on the circuit.

The party started at 7:00 on Saturday morning and continued throughout the day and in LKF (Lan Kwai Fong) late into the night. David Hasselhoff made an appearance with his familiar if not famous Baywatch buoyancy aid. He then proceeded to perform "I’m Always Here" to the crowd’s total pleasure and gratification. The music, dance, costumes and festivities entertained the very jovial crowd, as they went on a tear.

It was entertainment at its best and it’s why fans come from afar to experience this festival of rugby. The atmosphere at the stadium was sparkling as rugby fans united for a one of a kind carnival in Hong Kong.

The exhibition of skill throughout the weekend was something to behold and rugby fans were in total bliss. Teams seemed to move the ball effortlessly from side to side, and create space using good variety in their play. Sevens rugby is becoming more and more global and professional, and it won’t be long before there are numerous contenders on the world stage.

In a semi final of epic proportions, South Africa succumbed to New Zealand after almost 10 minutes of extra time to reach the final. The match was deadlocked at 7 all for a large majority of the match. The match was in the balance and the crowd held their breath until a moment of magic put the game to rest.

New Zealand had a 5-metre scrum on South Africa’s line. Kurt Baker looked up and saw Ware out wide and unmarked, and executed a pinpoint cross-kick to seal the fixture. One felt that a fixture of that quality and intensity deserved a sparkling conclusion. Majestic!

In the other semi-final, Fiji dismissed Australia with consummate ease. The Fijians were in another class as they ran in 5 tries to dispose of the Australians.

The Hong Kong showpiece drew to a scintillating climax as Fiji moved the ball and New Zealand from side to side, almost literally running them into submission. The Fijians, as we are so used to, avoided contact and rucks, and were eventually able to find gaps in a tiring New Zealand defence.

It was simply a masterclass in a team playing to their strengths and executing their plans and skills. It was a beautiful thing, at the expense of another world-class outfit in New Zealand. It was the most fitting final to a quite marvellous weekend of rugby!

And with that, after the dance, delight and the dazzle, it’s on to Singapore where the teams will do it all over again. #bringyourgame