Great Britain and Canada looking to defend their titles 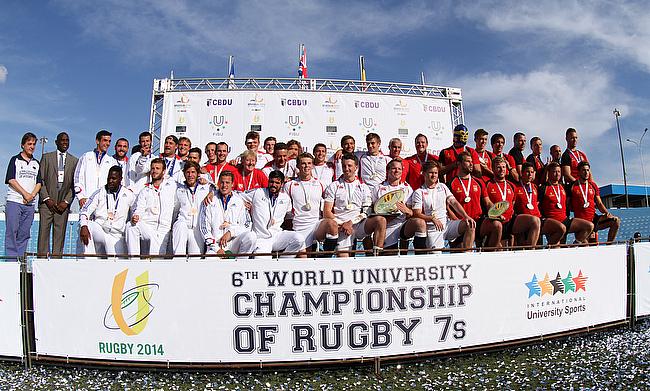 Current World Champions Great Britain have been drawn alongside Australia and Italy in Pool A of the 2016 Men’s World University Rugby Sevens Championships.

The tournament will be held from 6-9 July in Swansea and the hosts face a tough group which also includes Namibia and the Czech Republic. Another strong side in the competition, France,  have been drawn into Pool B  where they face Argentina, Kenya, Spain and Malaysia .

In the Women’s side of the draw, holders Canada will be looking to defend their title in Wales this summer and have been draw alongside Australia, China, Spain and Portugal. Hosts Great Britain will have to negotiate a tricky game against 2014 silver medalists France as well as matches against Japan, New Zealand and Italy.

Team GBR’s male and female squads are set to be announced on June 6.