GB Lions crowned champions at Sevens and the City 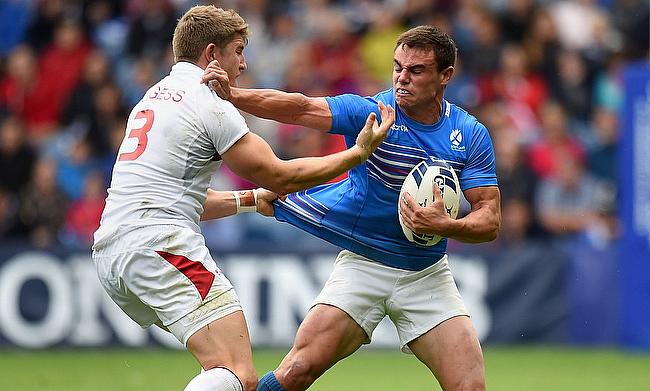 GB Lions led by Luke Treharne defeated Tom Mitchell captained GB Royals team in the final of the Sevens and the City at Allianz Park on Saturday.

Both GB Lions and GB Royals were dominating in the group stage winning all their three games. Lions went on to beat Samurai 10-7 and blanked Barbados and Wales with a 46-0 and 33-0 margins respectively. On the other hand, Royals defeated Italy, France and England in their group encounters.

For GB Royals, it was Phil Burgess and Dan Norton, who scored a try each as they defeated Samurai 19-0 in their knock-out game leading to a final with GB Lions.

Mark Robertson, James Rodwell and Lee Jones stepped up in the final as they scored a try each securing a 27-14 victory for the GB Lions against GB Royals.

The GB Sevens squad for the Rio Olympics 2016 will be trimmed to 12 by the end of this month and head coach Simon Amor was pleased with the performances of both the Royals and the Lions.

"It was an amazing day with some outstanding individual and team performances. In the last game, with the Lions and the Royals going toe to toe, the competitive edge and the quality of the rugby was of the highest level and I'm absolutely delighted.

"Both teams were pushing for the win, you could see how much the outcome meant to them.

"Individuals clearly wanted to perform well but it was the team win that they desperately wanted and that was clear in the way the Lions celebrated their victory at the end.

"It was brilliant, it shows how close all the guys have become in a short space of time and that, combined with brilliant individual displays, is what you want as a coach." 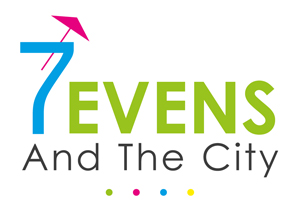