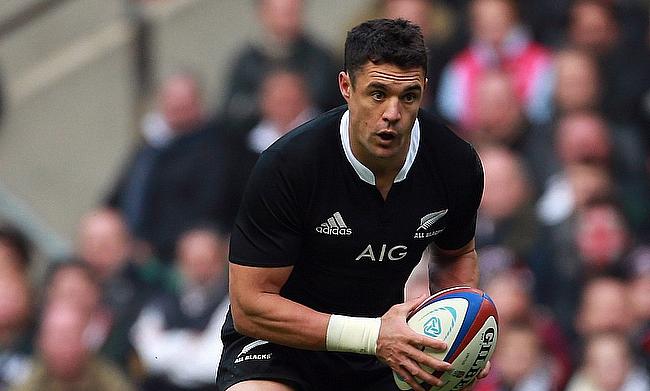 Former New Zealand international Dan Carter has confirmed his exit from Kobelco Steelers after the ongoing season was disrupted by the pandemic coronavirus.

Carter, who is among the 20 players in the history of the game to have won two World Cups when the All Blacks clinched the titles in the 2011 and 2015 editions joined the Steelers in 2018.

However, with the Japanese Top League for the 2019/20 season cancelled, the three-time former World Rugby Player of the Year has confirmed in his social media account that he will be leaving the club with immediate effect.

“I’ve gone a bit quiet since the JRU announced they are cancelling all their competitions this season,” he said on Instagram.

“I know it’s the right decision with what the world is going through at the moment but I would have loved to try help my @kobelcosteelers_official family win another top league, and I’m gutted I can’t do this.

“I want to thank the club, fans and my team mates for welcoming me and making the last two seasons some of the most enjoyable rugby I have ever played.

“The club’s future is looking very bright, and I’m glad I got to add my little piece to the @kobelcosteelers_official legacy.”

Carter, who also represented Crusaders, Perpignan and Racing 92 in the past has played 112 Tests for New Zealand scoring 1598 points which remains the highest by any player at the international level. He announced his retirement from international rugby with the 2015 World Cup title winning campaign.