Fixtures for the 2021/22 season of Allianz Premier 15s unveiled 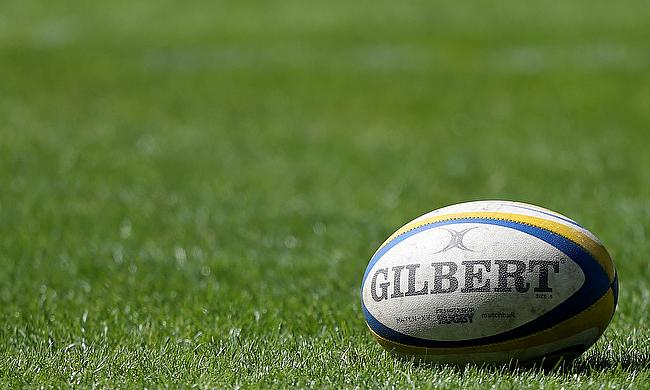 The tournament will kick-start on 4th September
©PA

The fixtures for the 2021/22 season of the Allianz Premier 15s has been announced with the introduction of Allianz Cup.

Clubs have been ranked by their position in the previous season and then drawn in two pools of five with Pool A comprising of Harlequins, Wasps, Gloucester-Hartpury, Bristol Bears and DMP Durham Sharks and Pool B has Saracens, Loughborough Lightning, Exeter Chiefs, Worcester Warriors and Sale Sharks.

Each club will be playing each other in the group once in two home games, two away games, one BYE week over five rounds.

The opening round of the competition will kick-start on 4th September which will see Gloucester-Hartpury, Bristol Bears, Sale Sharks, Harlequins and Wasps taking on DMP Durham Sharks, Exeter Chiefs, Worcester Warriors, Loughborough Lightning and Saracens respectively.

The semi-finals have been scheduled on 21st May with the final on 4th June.

The new season also sees the introduction of The Allianz Cup which has been created to give an opportunity to wider squad players to compete during international windows.

Clubs are now permitted to sign 15 ‘dual-registered’ players from lower league clubs who must all be England qualified and the Cup will also provide a platform for their development.

"The calendar gives greater profile and exposure to every Allianz Premier 15s round and the introduction of the Allianz Cup is a welcome and exciting development, and provides vital game time for the wider squad players," said RFU director of performance rugby Conor O'Shea.

"The domestic season kicks off what is a huge 15 months of women's rugby."

Fixtures for opening round: