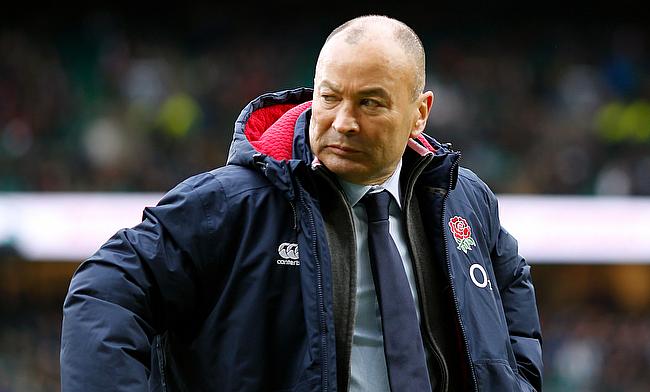 Scarlets have secured the services of England's head analyst Joe Lewis ahead of the 2021/22 season.

Lewis has been associated with England since 2017 and becomes another backroom staff to leave the red rose team recently after the exit of Simor Amor, Jason Ryles and John Mitchell recently with forwards coach Matt Proudfoot being the only assistant coach under Jones set to continue.

The Rugby Football Union has already appointed Martin Gleeson as their new attack coach while reports emerging that former Leicester Tigers and Edinburgh coach Richard Cockerill is also in contention as they look to build towards the 2023 World Cup.

Meanwhile, Lewis will take up the role of Head of Technical Performance with Scarlets and has worked in New Zealand with Taranaki Rugby Union and at the FA with the England women’s football team. He has also worked as an analyst with the Welsh Rugby Union for the U18s, U20s and women’s teams.

“Scarlets are delighted to announce the appointment of Joe Lewis as our new head of technical performance. Joe has had two previous spells with the Scarlets – with the academy and senior team where he spent four years as Head analyst," read a statement from the Welsh regional club.

“Originally from Builth Wells, Joe has been head analyst for the England national side since 2017, providing key analysis and insight for national coach Eddie Jones and his backroom team at the forefront of international rugby.

“He has worked in Australian Super Rugby, in New Zealand with Taranaki, and at the FA with the England women’s football team. Joe has also worked with Welsh Rugby Union as an analyst with the U18s, U20s and women’s teams.

“As head of technical performance, Joe will co-ordinate all on and off-field support to the coaching team, linking improved learning, challenging the coaching process and incorporating the latest analytical research to maximise the performance of the team.”