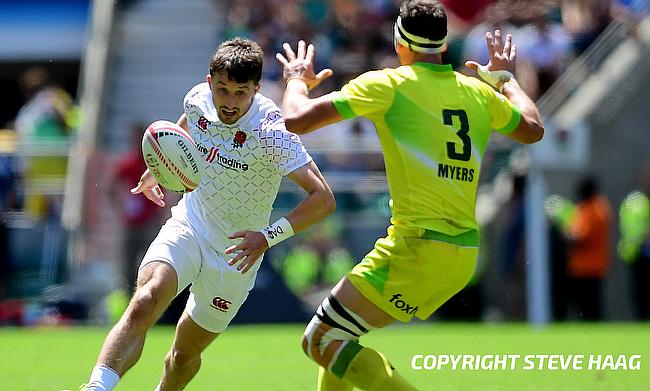 England men’s Sevens head coach Tony Roques has announced the squad for Malaga Sevens that will be played between 21st and 23rd January.

The squad is formed from a mix of Premiership, university and core contracted sevens players as the England Sevens programme relaunches in 2022.

Captained by 2021 Olympian and 2018 Commonwealth Games bronze medallist Alex Davies with Leicester Tigers outside-back and Harlequins duo Hayden Hyde and Will Trenholm, who are set to make their debut.

“This is a new team with a lot of young players. We’ve got 10 players making their debut in an England Sevens shirt which is an exciting opportunity for this group to perform on the World Series," said head coach Tony Roques.

“We’d like to thank wider stakeholders who have shown support and collaboration to give players the chance to show what they can do in this environment and hopefully develop them as people and players.

“The links with Premiership clubs, national league clubs and universities is a really positive step forward. These players, combined with the experience of some of the core group have formed a really exciting group in the last few weeks and come together in such a positive way in a short period of time.”