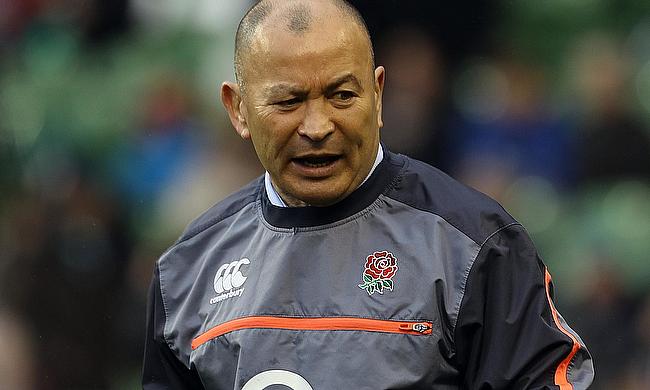 England coach Eddie Jones has set his sight on South Africa following a 32-15 win over Australia at Twickenham Stadium on Saturday.

Freddie Steward and Jamie Blamire scored tries for England while skipper Owen Farrell and Marcus Smith also contributed with 17 and five points respectively as they registered their second win of the campaign.

England will now line up against South Africa next weekend - their first meeting since the final of the 2019 World Cup in Japan which the Springboks went on to win 32-12 to claim the title.

“It’s the final game and we want to go into the Six Nations with a South African scalp,” said Jones.

The win over Australia was also England's eighth consecutive victory since Jones took over post 2015 World Cup. The Wallabies missed the services of Quade Cooper and Samu Kerevi due to their commitments in Japan and all their points in the game came through penalty kicks from James O'Connor.

“We predicted it would be more of a free-flowing game like Australia like to play but it turned out to be a penalty-heavy game, a lot of set-piece contests and kicking,” said Jones.

England had setbacks ahead of the encounter with Joe Marler and Ellis Genge tested positive for Covid-19 and were forced to go under isolation. Jones heaped praise on the players for coming up with a strong performance against the Wallabies despite enduring a tough phase leading to the encounter.

“We have had two Covid positives and a young prop [Bevan Rodd] come in on Thursday. We lost Jamie George at half-time, Kyle Sinckler got a bad dead leg early in the first half so we had to battle today.”