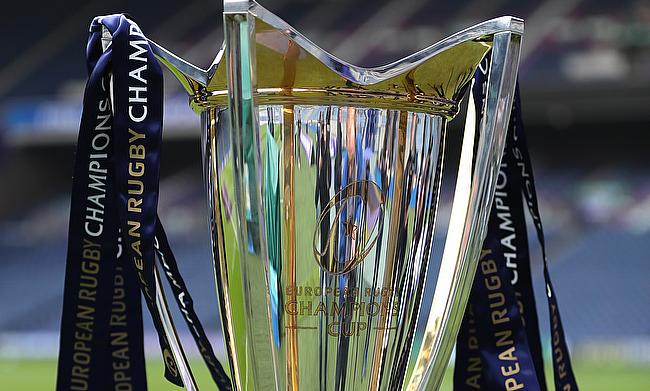 The European Professional Club Rugby organisers have unveiled the dates and venues for this season's Champions and Challenge Cups quarter-finals.

The ongoing 2019/20 season was disrupted by the pandemic coronavirus with the sport suspended since March but now with domestic competitions resuming in their respective countries, EPCR is aiming to complete the season with the knock-out matches left.

Saracens will head to Aviva Stadium for the first knock-out match in Champions Cup to face Leinster on 19th September which will also be a double header with Clermont hosting Racing 92.

Sunday, 20th September, will see Toulouse battling Ulster at Le Stadium while Premiership rivals Exeter Chiefs and Northampton Saints will lock horns with each other at Sandy Park.

The Challenge Cup quarter-final will begin on 18th September on Ashton Gate when Bristol Bears face Dragons while the next day will see Bordeaux Begles and Toulon hosting Edinburgh and Scarlets respectively.

The final game of the quarter-finals in the Challenge Cup will be played on 20th September with Leicester Tigers hosting Castres at Welford Road.

"All matches will be subject to government guidelines and/or restrictions with EPCR prioritising the health and welfare of players, club staff, match officials, media, supporters and the wider rugby community," said EPCR in a statement after announcing the dates for the fixtures.