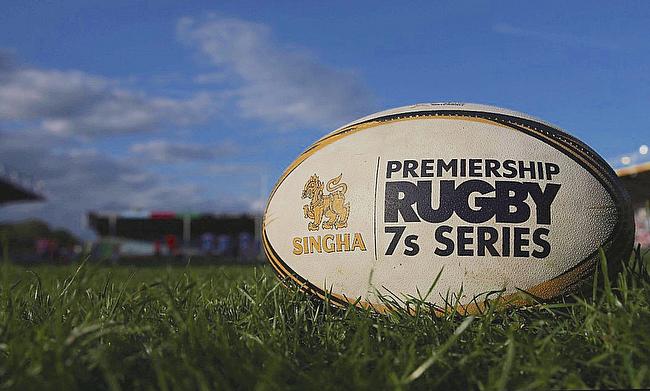 The final of the tournament will be played on 7th August at Ricoh Arena.
©Singha Premiership Rugby 7s

Cardiff Blues and Ospreys have confirmed their places in the final of the Singha Premiership Rugby 7s Series after finishing in the top two positions of Group A at BT Sport Cardiff Arms Park on Friday.

It was a perfect start for the Cardiff Blues as they started the day, defeating Ospreys 17-15 in the opening game and later, beating Dragons and Scarlets by a margin of 24-22 and 22-12 respectively.

The Blues were challenged by the Dragons and the winner was uncertain until Dane Blacker’s try at the end sealed an unlikely win for the hosts.

Ospreys on the other hand, made a strong comeback from the defeat against the Blues defeating the Dragons by 21-19 and later trounced Scarlets 24-5 to seal the second spot in the group.

Meanwhile, Dragons' victorious 26-12 start were ruined by close defeats to Ospreys and Cardiff Blues in the next two games.

The tournament final is scheduled to be played on 7th August at Ricoh Arena.