Can anyone threaten the All Blacks at the 2019 World Cup? 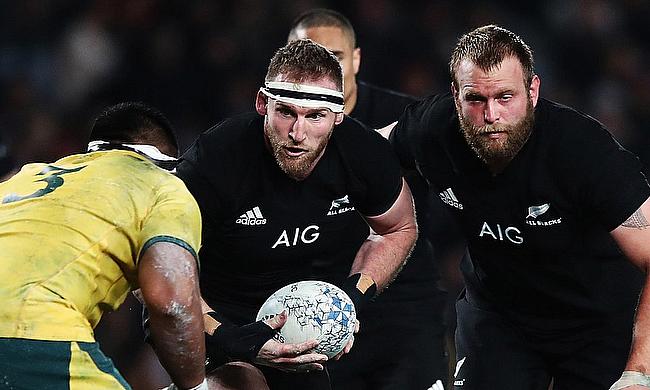 The 2019 Rugby World Cup is still more than four months away, but it has been at the forefront of everyone’s minds for the past year or more.

For 19 of the 20 teams, there is one question looming large. How could they get past the all-conquering All Blacks? In the eight World Cups to date, they have featured in four finals, winning three of them. They are also looking for a record third World Cup victory on the spin.

Last year, in the run up to Russia 2018, the world went crazy over football betting, particularly given the choice of online sites where fans could place a wager. This year, you can expect to see the same happen in the world of rugby. The online bookies have already set out their stalls, and most have the All Blacks at even money for the sport’s biggest prize. Who might stand in their way?

According to the New Zealand Herald, England are the biggest threat to All Blacks domination, and the bookmakers agree. England are 9/4 to make the final and 5/1 to win it. Eddie Jones has developed a unit that has confidence as well as talent. This was on clear display in the Six Nations, particularly in that memorable win over Ireland. It was not so much the result but the way they played the game that will have given the tournament favourites pause for thought.

In the Six Nations, Ireland was the team to beat, so on paper, should be New Zealand’s number one challenger. Make no mistake, this is a brilliant team with a brilliant coach, and the 6/1 odds will be tempting to many. However, by the time the World Cup gets underway, Rory Best will be 37 and Johnny Sexton 34. There will be many wistfully wondering what would have happened if this World Cup had taken place in 2017. Ireland have never made it beyond the World Cup quarter final stages, and to do so this year, they will probably have to overcome either South Africa or New Zealand.

Wales have never looked stronger, and after their storming Six Nations performance, anyone would underestimate them at their peril. They have now leapt to second in the world rankings. This is a cohesive unit that is greater than the sum of its parts. No stand-out superstars here, just a strong pack, a hard defence and an indomitable team spirit. Will that be enough to win the ultimate prize, though? They are 7/1 with the bookies.

The two-time winners, and the 2015 runners up, will be keeping Wales company in Group D, and that in itself will provide an intriguing game within the game. Sure, the team is looking like a shadow of its former self, having won just four of the last nine tests. But like their cricketing countrymen, Australia should never be ruled out when it comes to a World Cup. 16/1 odds make them outsiders from the bookmakers’ perspective, but anyone looking for a dark horse needs look no further.