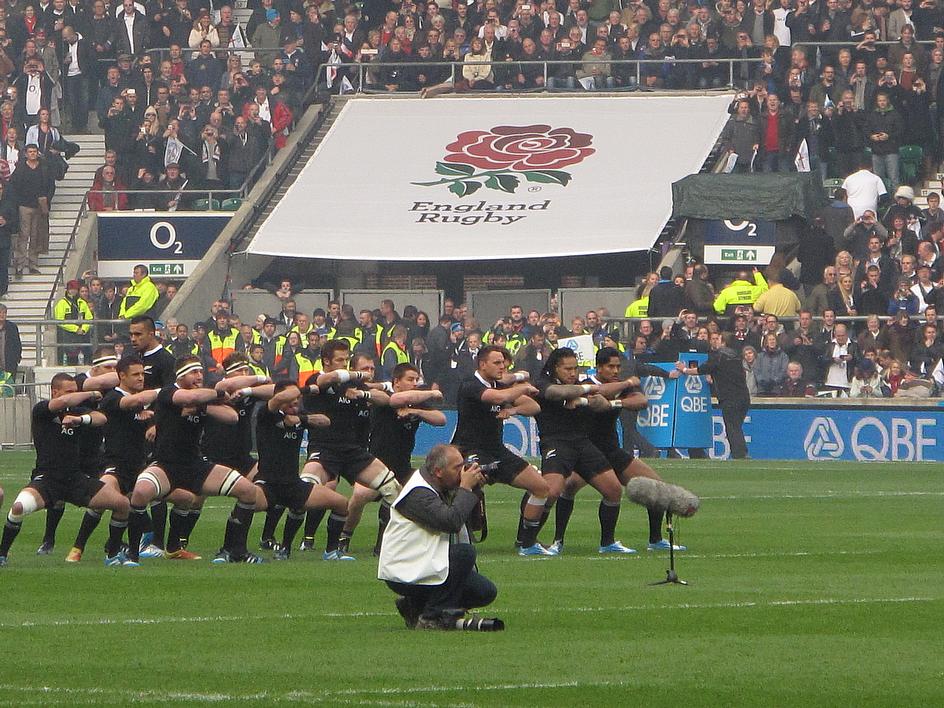 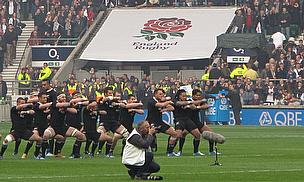 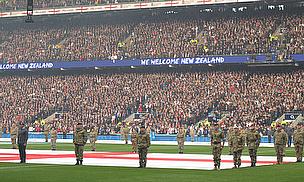 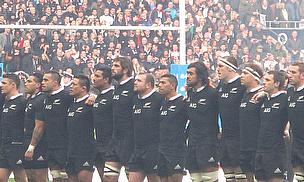 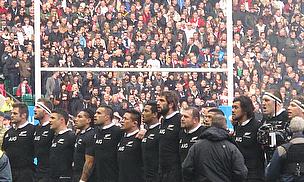 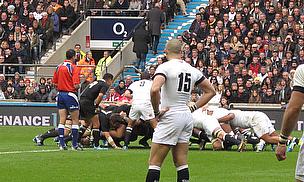 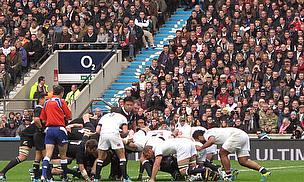 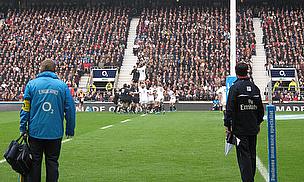 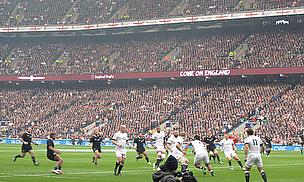 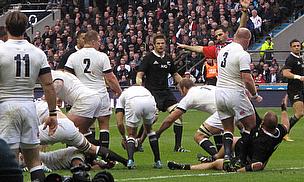 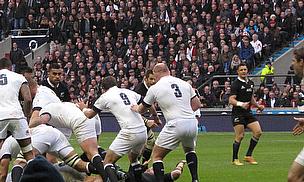 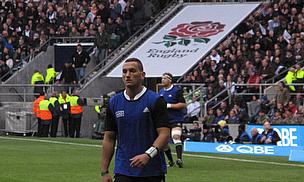 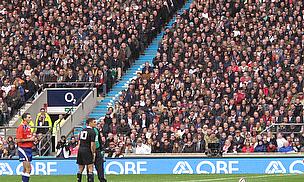 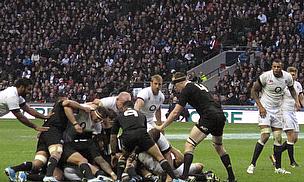 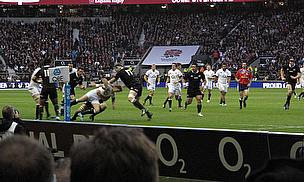 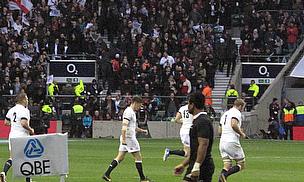 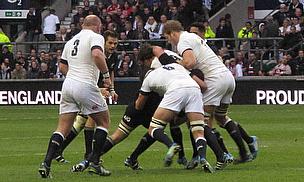 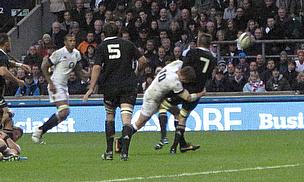 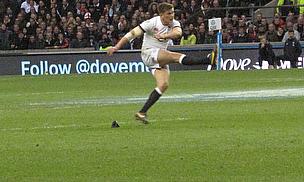 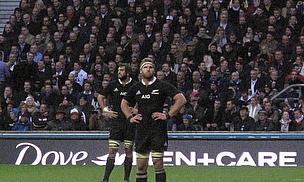 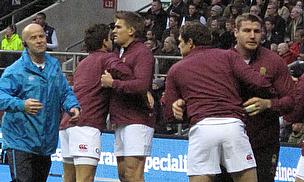 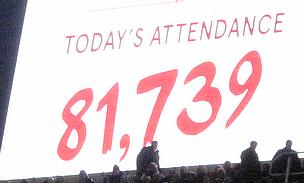 With the Autumn Internationals now nothing more than a distant memory as the Aviva Premiership and Heineken Cup get underway again, we at Talking Rugby Union wanted to remind you all of what a brilliant test series it was.

After an impressive 20-13 victory over Australia at the start of the month and a not so convincing 31-12 canter past Argentina, England were left with one game left to play – New Zealand.

The World Champions were in town at the home of rugby, searching for a win that would keep their undefeated season hopes alive – with no team having done so before in the professional era – whilst England looked to go the year undefeated at home, in their final test of the year at fortress Twickenham.

However, New Zealand continued their unbeaten run with a hard-fought 30-22 victory.

Julian Savea scored two tries with Kieran Read also crossing the England line for the All Blacks to win their 13th match of the year.

Joe Launchbury was England's sole try scorer as Owen Farrell kicked 17 points in a spirited fightback from 3-17 down to lead 22-20 before slipping away.

This was a game that had it all. Theatre, power, pace, skill and above all, physicality.

In the final analysis, New Zealand simply just found a way to win, avenging their defeat in the corresponding fixture last season, and calling on the reference points of 12 victories on the trot.

But don't denude the England display. One could argue that England, in defeat, put in their best performance of 2013, with both Billy's, Vunipola and Twlevetrees, truly coming of age as Test match players.

However, New Zealand are not World Champions for nothing. Time and time again they've found a way to win in every situation imaginable, and this time it was the outstanding Ma'a Nonu who broke the English hearts with a coruscating break and a no less brilliant off-load around the back of Courtney Lawes to seal England's fate as Savea powered over for his second try.

England can also rue their exit strategy in the last ten minutes. Four line-outs lost in quick succession put unnecessary pressure on the home side, and moving forward, they will look to me more effective at getting out of their own 22 when pressure is brought the bear.

In the final analysis, this was a game that both sides can take a lot from; New Zealand can take comfort in their durability in the face of a English tidal wave of running. England equally showed width, pace and power that had not been evident for a long time from a side wearing the white shirt.

As Test matches go, this was as good as it gets.