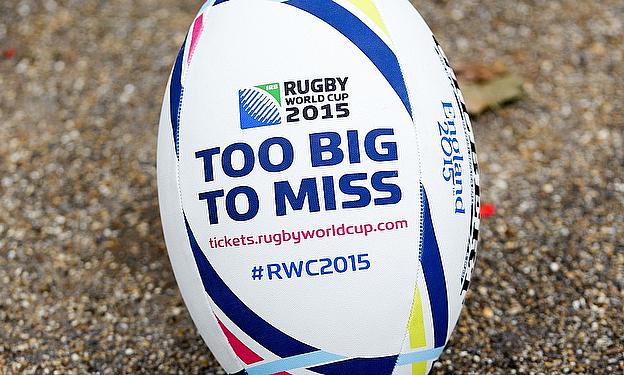 Uruguay will be one of England's group opponents
©PA

Uruguay scrum-half Agustín Ormaechea turned his thoughts to causing an upset in the 2015 World Cup after helping his side clinch the last qualifying spot.

The South Americans join Australia, Wales, Fiji and hosts England in Pool A after triumphing over Russia in the two-game final qualifying round.

They secured a 36-27 home win in Montevideo on Saturday to overturn a one-point defeat in the first leg in Krasnoyarsk and prevail 57-49 on aggregate.

"We will go to England 2015 to enjoy what is the biggest tournament in the world," Ormaechea said.

"We have dreamt about this for ages and now that we have finally achieved the qualification it is an unbelievable feeling. We will celebrate tonight and then re-address our goals but that is tomorrow."

The Uruguayans will be making their third World Cup appearance after playing in 1999 and 2003 before missing out on the last two tournaments.

"We qualified for the Rugby World Cup because we wanted it more," Uruguay coach Pablo Lemoine said.

"We deserve it for all the hard work we put in in the last four years and because on the day we managed to understand what was required to win.

"This is a huge day in our rugby history and one that we must enjoy knowing that from now on the hard work will be with a clear goal, to enjoy the World Cup."