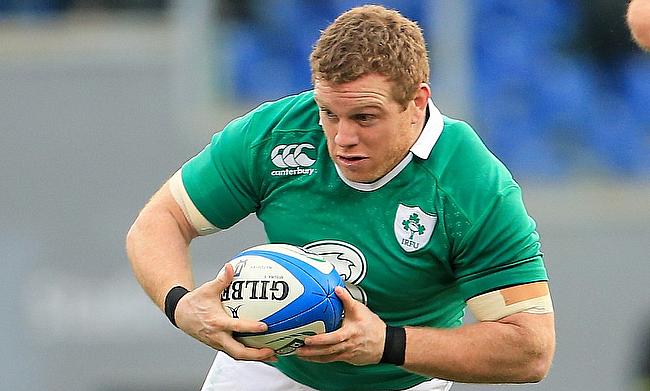 Leinster went on to secure a home quarter-final in the Heineken Champions Cup after they completed a 19-37 bonus point win over Wasps at Ricoh Arena on Sunday.

The victory has taken Leinster to the top of the Pool 1 table with 25 wins while Wasps end their campaign after losing five and managing a draw in the six games. Leinster will now face Ulster at home in the play-off.

Wasps suffered a setback in the 10th minute when Joe Launchbury left the field with a neck injury which also create a concern for England coach Eddie Jones with the Six Nations around the corner.

The visitors had the momentum when Ross Bryne kicked a 13th minute penalty goal and soon Garry Ringrose breached the defence of Leinster in the 17th minute. The fly-half kicked the conversion as the Irish side raced to a 10 point lead.

The pattern continued in the second half of the first 40 minutes with this time Sean Cronin - the leading try scorer in the competition - crossing over with Bryne kicking a penalty and a conversion on either side as Leinster ended the first half scoring 20 unanswered points.

Wasps showed some resilience in the second half with Michele Campagnaro went close and eventually set up Nathan Hughes over the line in the 53rd minute and Lima Sopoaga improved it. However, his effort was negated by a second from Cronin that came in the 58th minute.

The difference continued to remain 20 points with 10 minutes left in the game after Dan Robson and Noel Reid traded tries and just when Marcus Watson with a 78th minute consolation try reduced the gap to 15 points but Reid with his maiden penalty in the final minute ensured Leinster completed an 18 point victory.