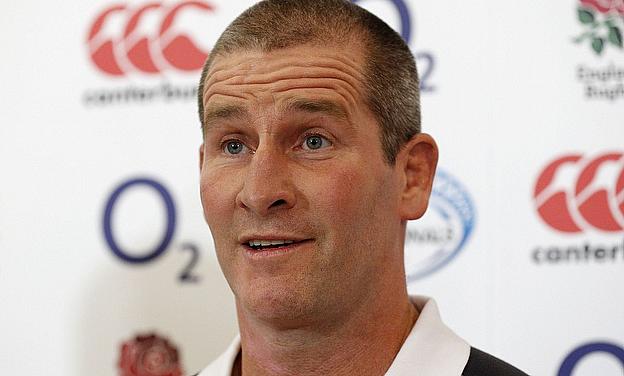 Ahead of next Friday's RBS Six Nations game against Wales, TRU and some of its freelance writers and journalists take a stab at what Lancaster's starting England XV might be.

England could be without 10 injured regulars for their Cardiff clash on Friday week, with Kyle Eastmond, Geoff Parling, Tom Wood and Brad Barritt still struggling to recover in time.

Fly-half Owen Farrell will miss the entire tournament, and now Wilson's fitness has become a concern too.

England must do without Courtney Lawes, Joe Launchbury, Ben Morgan, Manu Tuilagi and fly-half Farrell for the testing trip to Wales on Friday week.

Lancaster has described Brad Barritt and Geoff Parling's chances of facing the Welsh as "very unlikely", while Eastmond and Wood are still long-shots.

Here's Lancaster's starting line-up according to which contributor (identified by their twitter handle):

Let's hope the injury list doesn't increase any more as we go into the afternoon, give us your thoughts @talkrugbyunion or comment below.