The return of Rugby Union in the UK 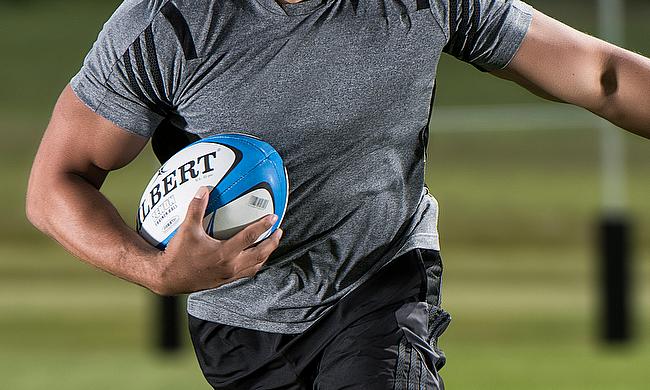 Rugby Union to return to the UK in the autumn, while in Australia its back on.

Rugby Union in Europe has been postponed since March and the Six Nations was the major tournament that was reaching the climax before COVID-19 struck. The tournament will be complete when it’s safe to do so, but for the time being it’s a waiting game until anything can progress. The idea is that during the autumn that the final matches can be completed and we can crown a winner of the tournament before the next tournament kicks off in February of 2021.

For the top players in Europe this period is a concern as well as missing the end to the Six Nations, the back end of the domestic season has also been halted and postponed and the likelihood is that matches can’t be played due to season 20/21 having to start up.

The Super Rugby AOTEAROA in New Zealand has started and with a few matchdays underway the Blues have started the season well winning all three games so far in convincing fashion. The last title success was in 2003 and the team from Auckland can go close this year.

Victories over the Hurricanes, Chiefs and Highlanders have given them a 100% record, although maintaining the great record will take some doing. The next test they face is against the Crusaders, who are the reigning champions and also have a 100% record, so expect fireworks in this matchup as both teams look to maintain their unbeaten start

The back to back Super Rugby Champions have also beaten the Highlanders and Chiefs so far this season and Crusaders are hot favourites to defeat the Blues as they march to the top of the table and look to stay there.

The competition is competitive though Crusaders have a huge strength in depth and the quality is superior to all other teams in New Zealand. There are some shock results which occur but in the whole it does look likely that form will tell.

Rugby Australia is looking at a date of July 3rd as the resumption of the Super League tournament and run this through to September 19th in the round robin format which would be great to get this underway. The provisional schedule has the Red facing the Waratahs as the opening game back followed by Brumbies against the Rebels.

Players are eagerly looking forward to getting the season started having had a pre-season schedule complete and then the season not starting due to COVID19.

The Rugby Championship tournament is still scheduled to start on 8th August 2020 to 27 September 2020 and this tournament promised to be a superb tournament. South Africa are the World Cup holders and will be the team to beat as they look to follow up the greatest prize in rugby with this tournament win.

New Zealand who were beaten by England in the semi-finals will be looking to bounce back in style and dominate this tournament as they have in previous years. Their strong and experienced team will look to show their true class.

However, after a mediocre World Cup, it’s Australia who have most work to do and they are looking to bring in younger talent who can carry the team onwards to compete on the biggest stage. The signs are promising that this tournament will be very competitive and Australia open with a match against New Zealand so they will look to cause a shock and beat the All Blacks.

Looking further afield it is expected to be confirmed that the British Lions tour of World Cup winners South Africa can happen as planned next July and August. Itineraries are very difficult to proceed with so the powers at be have been pushing for a final decision on this and it now looks like it will happen which is great news for rugby.

With the postponement of British rugby since March 2020 and a restart not expected until the autumn, players have been left without the physical engagement that a game brings, but this long-term goal of being part of the Lions team to face South Africa can be motivating for many.