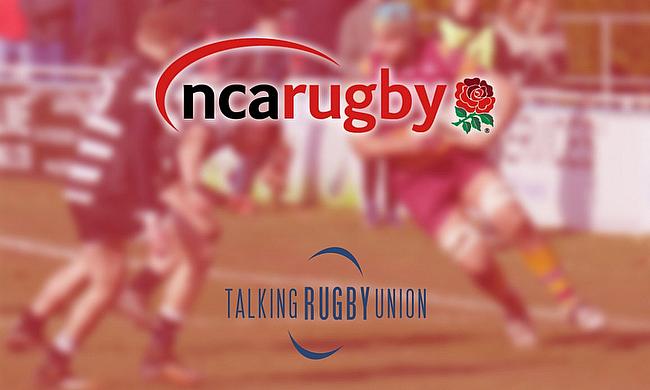 The National Leagues have a strong history of helping players take their next steps in the sport.

When tuning into the Six Nations over the next month or so, several of England’s current squad have experienced tiers three and four on route to representing their country on the international stage and with Solo Prediction you can get daily predictions on each match coming up.

For example, the likes of Kyle Sinckler, Maro Itoje and Tom Curry have represented Richmond, Old Albanian and Sale FC, respectively, and this particular pathway to the top is continuing to flourish.

We are now seeing, arguably more than ever, National League clubs assisting the Premiership in terms of the development of their players.

Across all three divisions, there are many players who are dual-registered to National League teams and experiencing this level of rugby is seen as an invaluable stepping stone. The main benefit of this, which has been stressed by coaches and players themselves on numerous occasions, is gaining crucial game time.

The academies of Premiership clubs do a brilliant job of preparing their next crop of players for life in a senior set-up, but what is seemingly vital for a young athlete at the beginning of their rugby journey is minutes on the pitch.

It is notable in recent interviews on ncarugby.com, with Worcester Warriors’ Lewis Holsey and Bristol Bears’ Will Capon, that both highlighted the positive learning experiences they gained by playing in the National Leagues during their spells with Loughborough Students and Dings Crusaders.

The Autumn internationals are almost upon us..

And we have selected a squad made up of former National League players!

What do you think of our teams & did we miss anybody out?! #NCAinternationals pic.twitter.com/1v0tfwGqgR

However, it isn’t all about playing 80 minutes on a Saturday afternoon. Stepping into senior rugby and coming face to face with the competitive National League environment offers key exposure for developing players.

Locking horns with seasoned players, who may have previously plied their trade in the Premiership themselves, can provide a key learning experience for young players and whilst they may feel out of their comfort zone to begin with, the overall positive impact it can have is evident when you look at the plethora of ex-National League players now in the top tier.

It is not a one-way street, though. We are continually seeing a growing number of National League representatives featuring in the Premiership Shield and Premiership Cup competitions. For example, the flourishing relationship Sale Sharks has with numerous National League clubs in the North-West, highlights how many of their young stars are experiencing the lower tiers. The likes of Gus Warr, James Williams and Tom Roebuck have all featured for the Sharks this season as well as appearing in the National Leagues.

On top of developing players, the National Leagues are also becoming a fruitful source of recruitment for Premiership clubs.

We saw as recently as last summer Northampton Saints sign three players from the National Leagues and now, they have been integrated into the fold at Franklin’s Gardens. Tui Uru (Bury St Edmunds), Karl Garside (Ampthill) and Will Bean (Birmingham Moseley) are all continuing their careers in a Premiership environment, which shows how much top tier clubs value the National Leagues rather than cutting them adrift to sign ‘bigger’ name players to bolster their respective squads.

It is clear how much talent there is within the National Leagues and the profile of all three divisions is continuing to grow. Yes, this could be down to how competitive the leagues are becoming but also it is because they do provide an ideal breeding ground for youth development.

Each National League club is a vital cog for a player who may have ambitions of taking steps up the rugby ladder and it further highlights a realistic pathway from this level of rugby through to the top of the game.